We got started early and headed straight for the San Diego Zoo. The Zoo is one of the highest rated in the world, and houses over 650 species of animals.

We didn’t take a bunch of pictures inside the zoo, however. It was usually a bit difficult to get good shots, and Katie and I preferred to just watch and enjoy the animals. 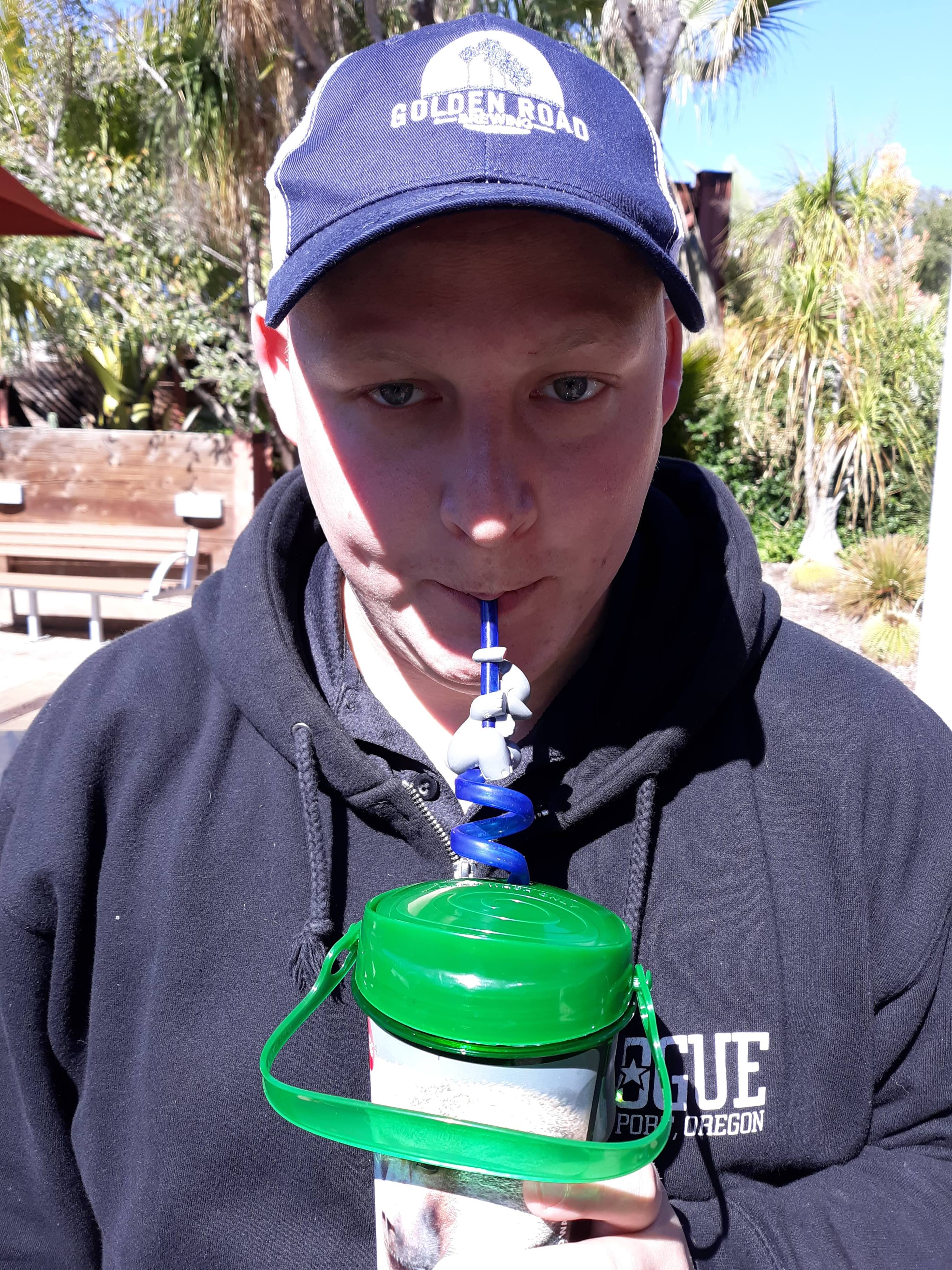 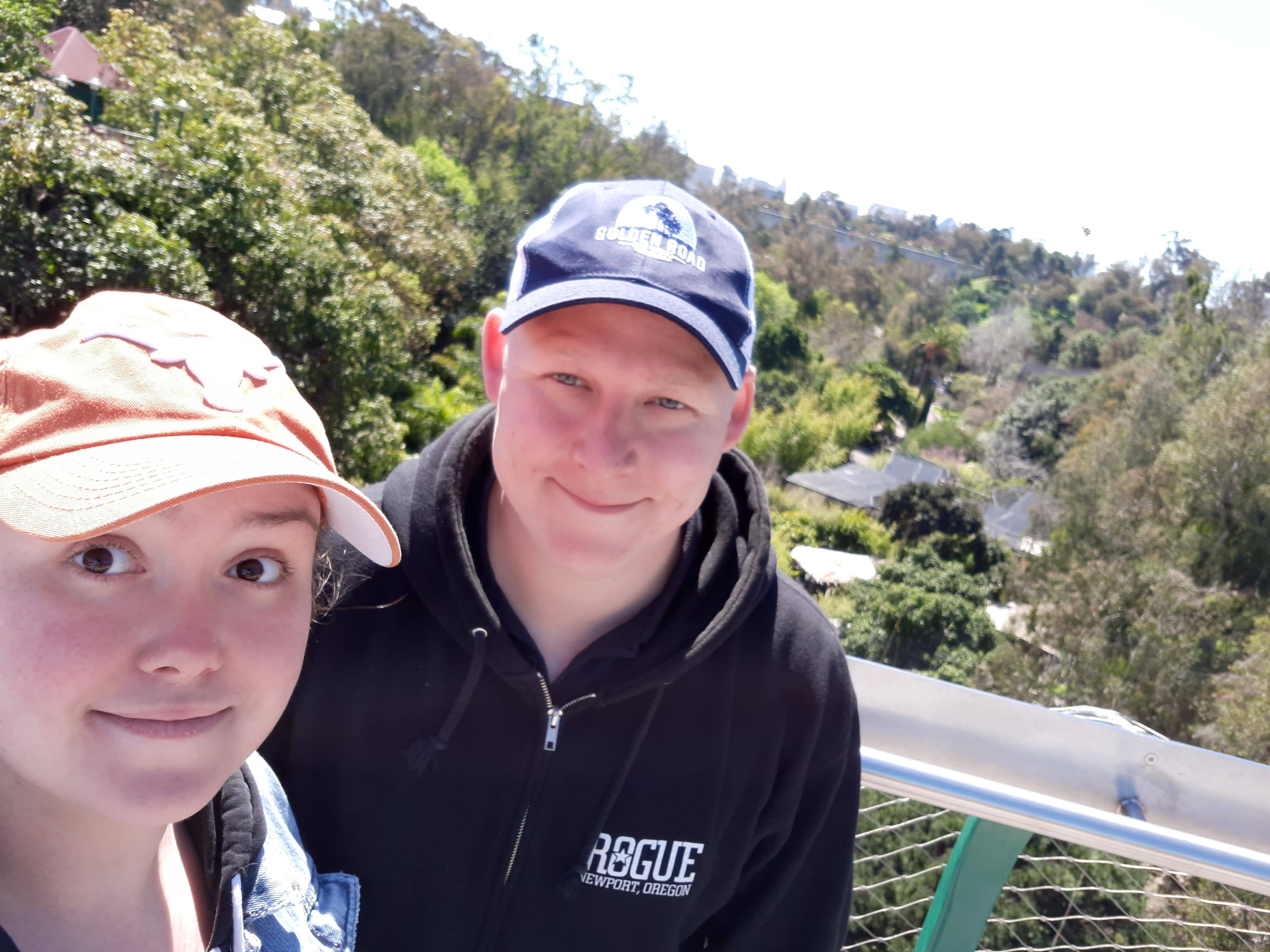 Our favorites animals were the orangutans, the sun bear, a dog and cheetah who had become friends, and the polar bear.

We also got to ride another gondola over the zoo, which was neat. 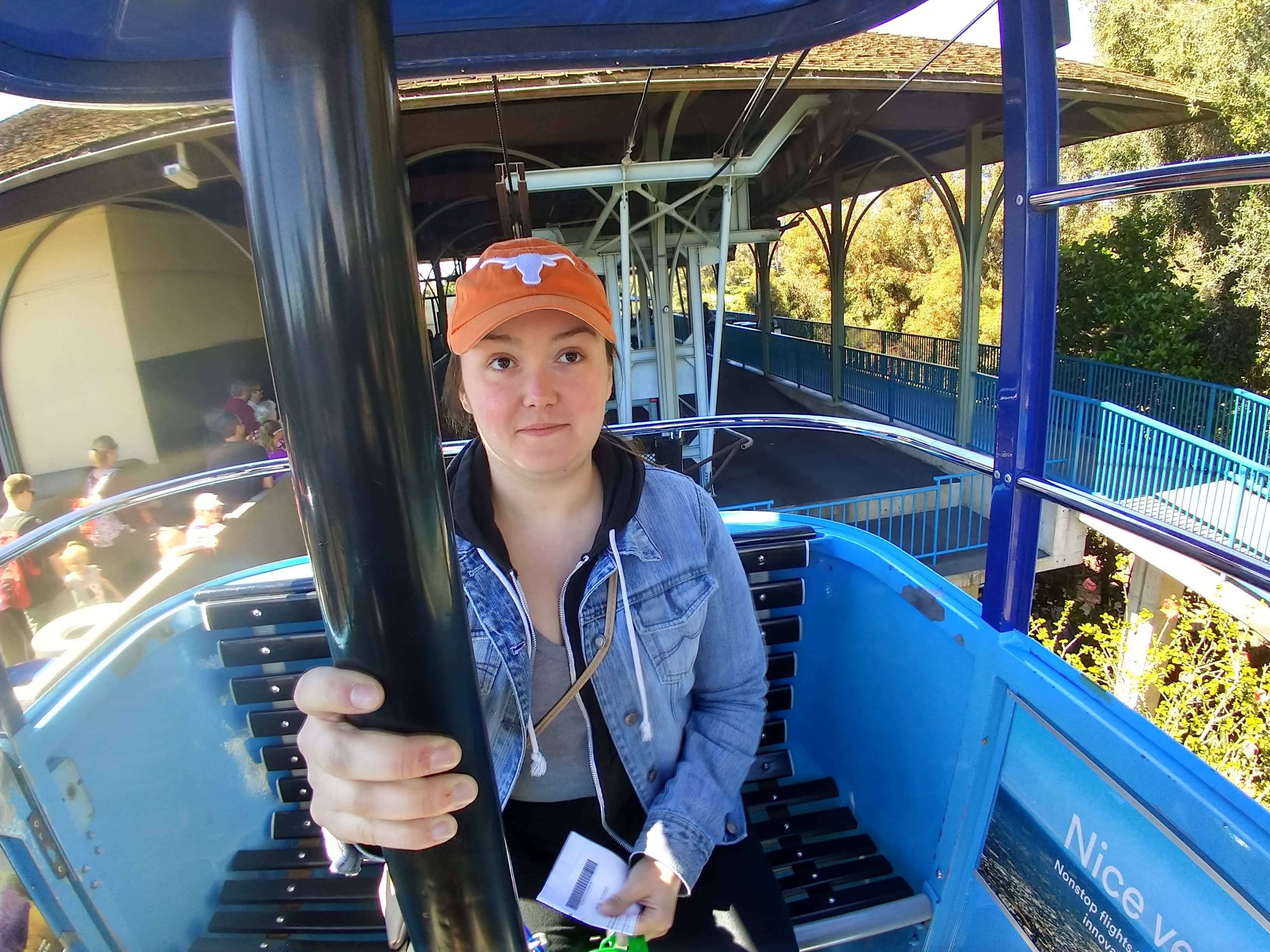 It was getting late, so we picked up some burritos at Lucha Libre Taco Shop. Mmmmm.

The next stop was Joshua Tree, which was a little out of the way, but was totally worth it. We arrived near sunset and were able to watch it from the park. There are a TON of these strange Joshua Trees, which have limbs that look like they were designed by a computer algorithm. It was really impressive and we really want to go back and camp there some day. 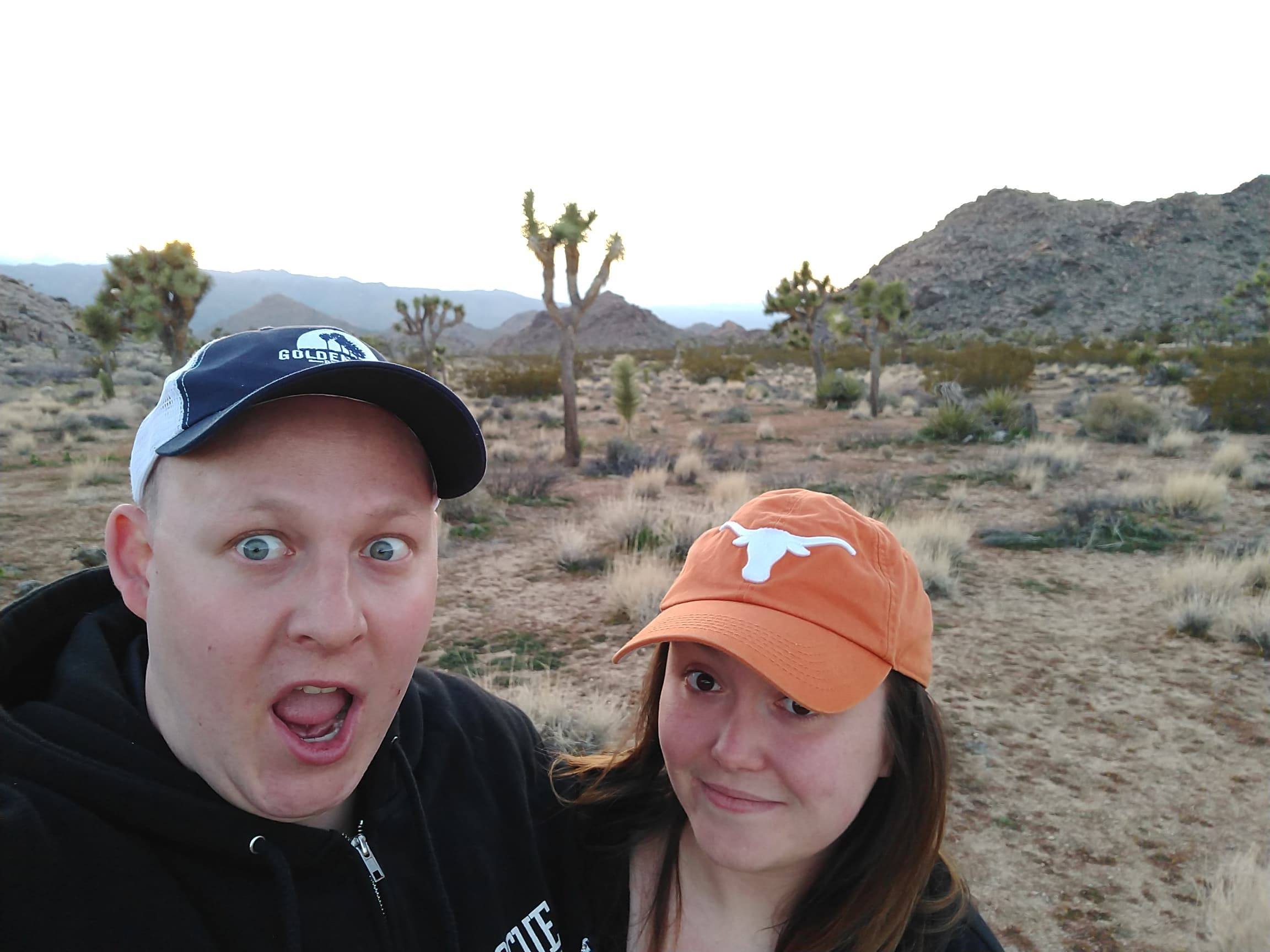 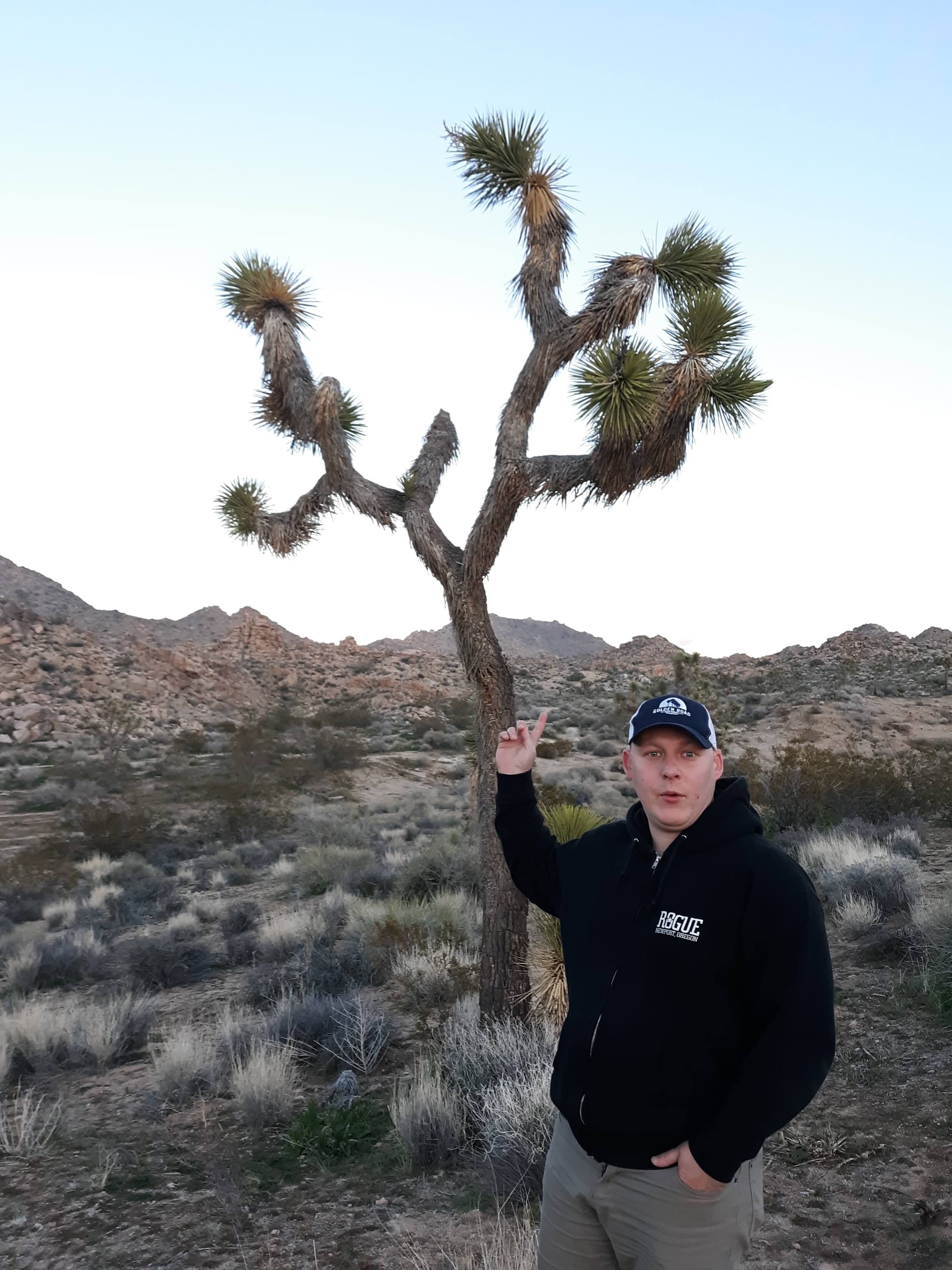 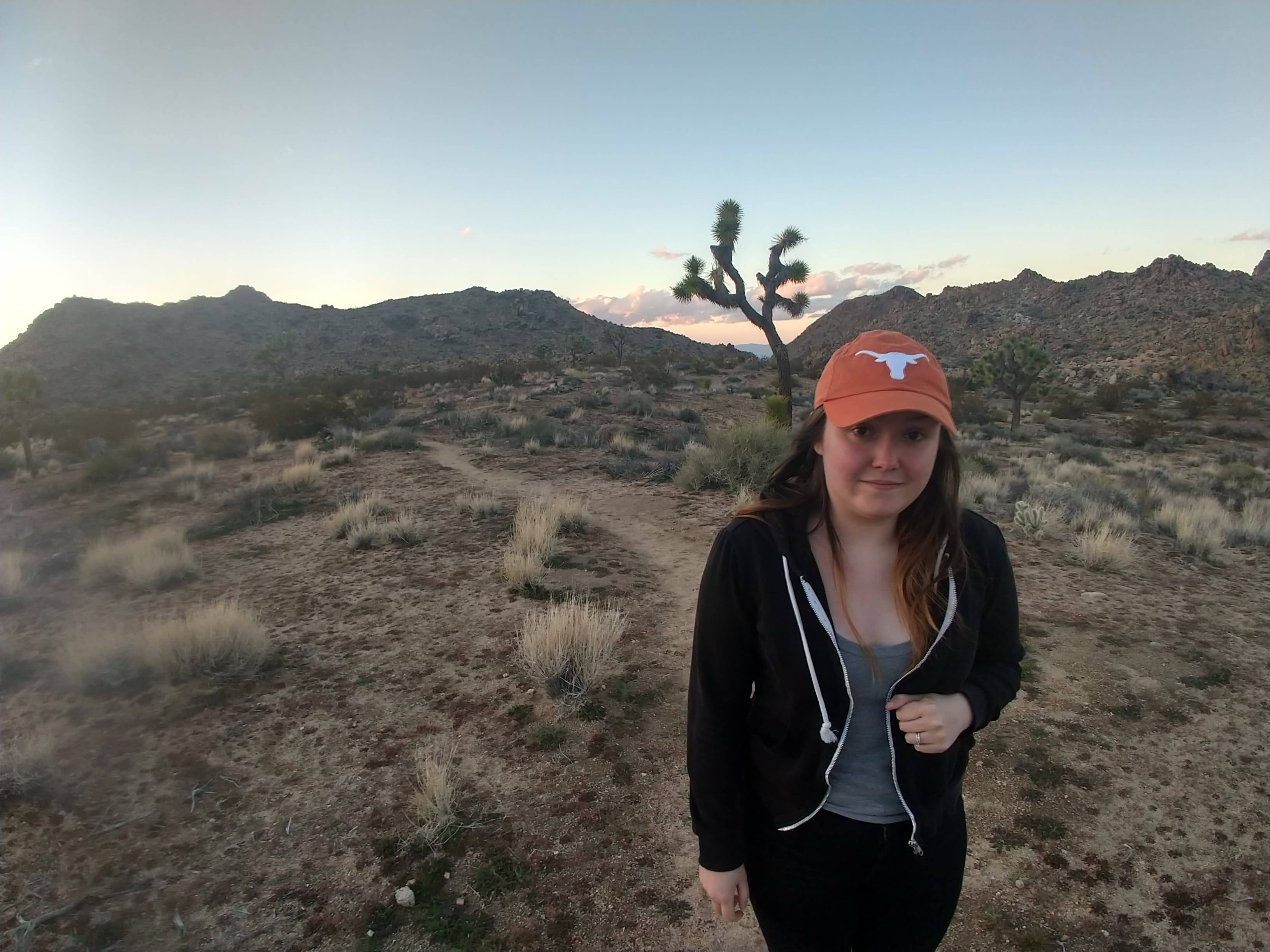 We drove in the dark through the Mojave desert, with our GPS taking us on strange dirt roads and other roads that had a TON of dips.

Actually driving into Vegas was intense. You could see the lights of the city reflected in the sky from 80 miles away, and (because it is so flat), you could see neon casino signs for miles and miles away.

We checked into MGM Grand and… 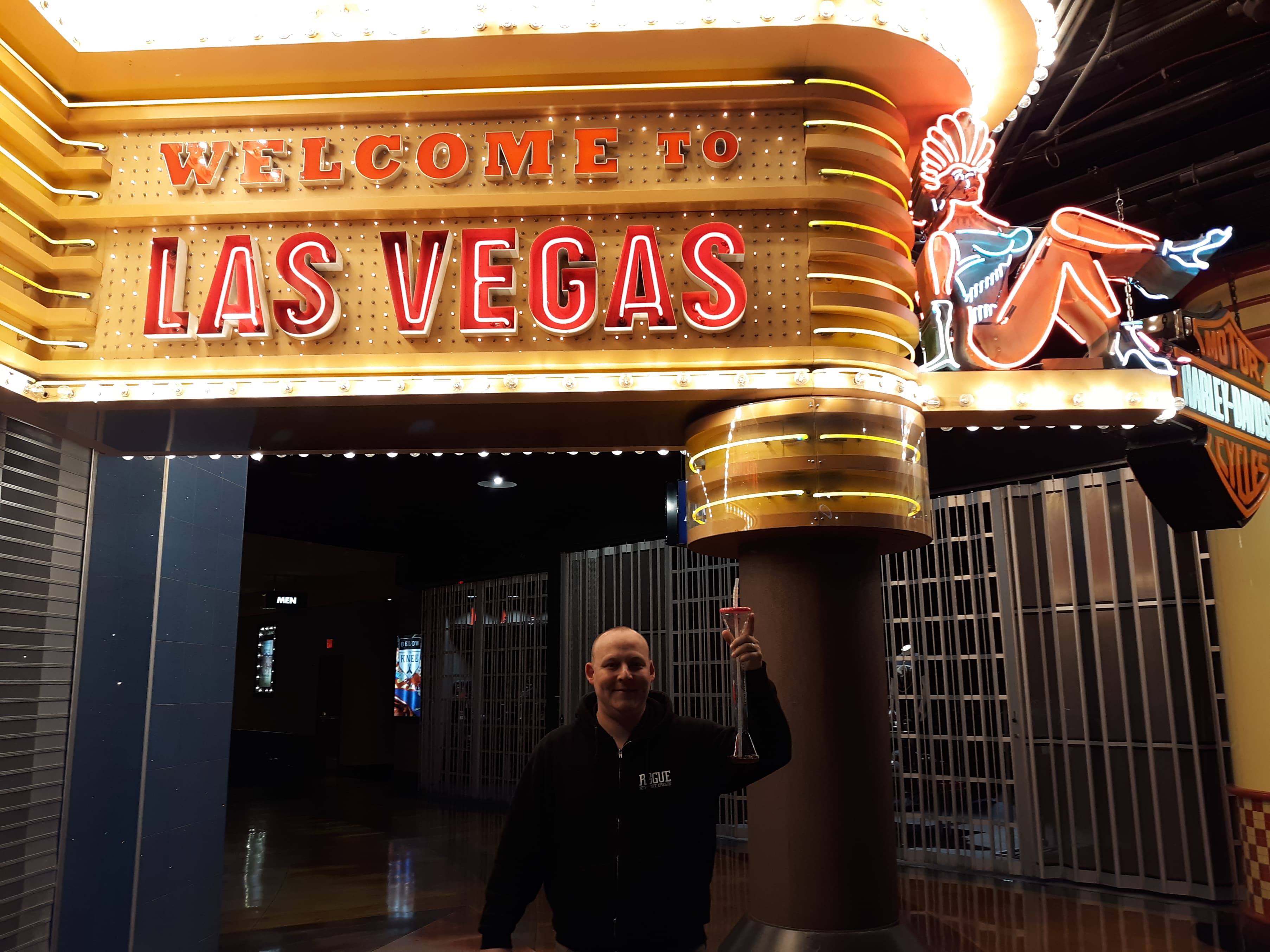 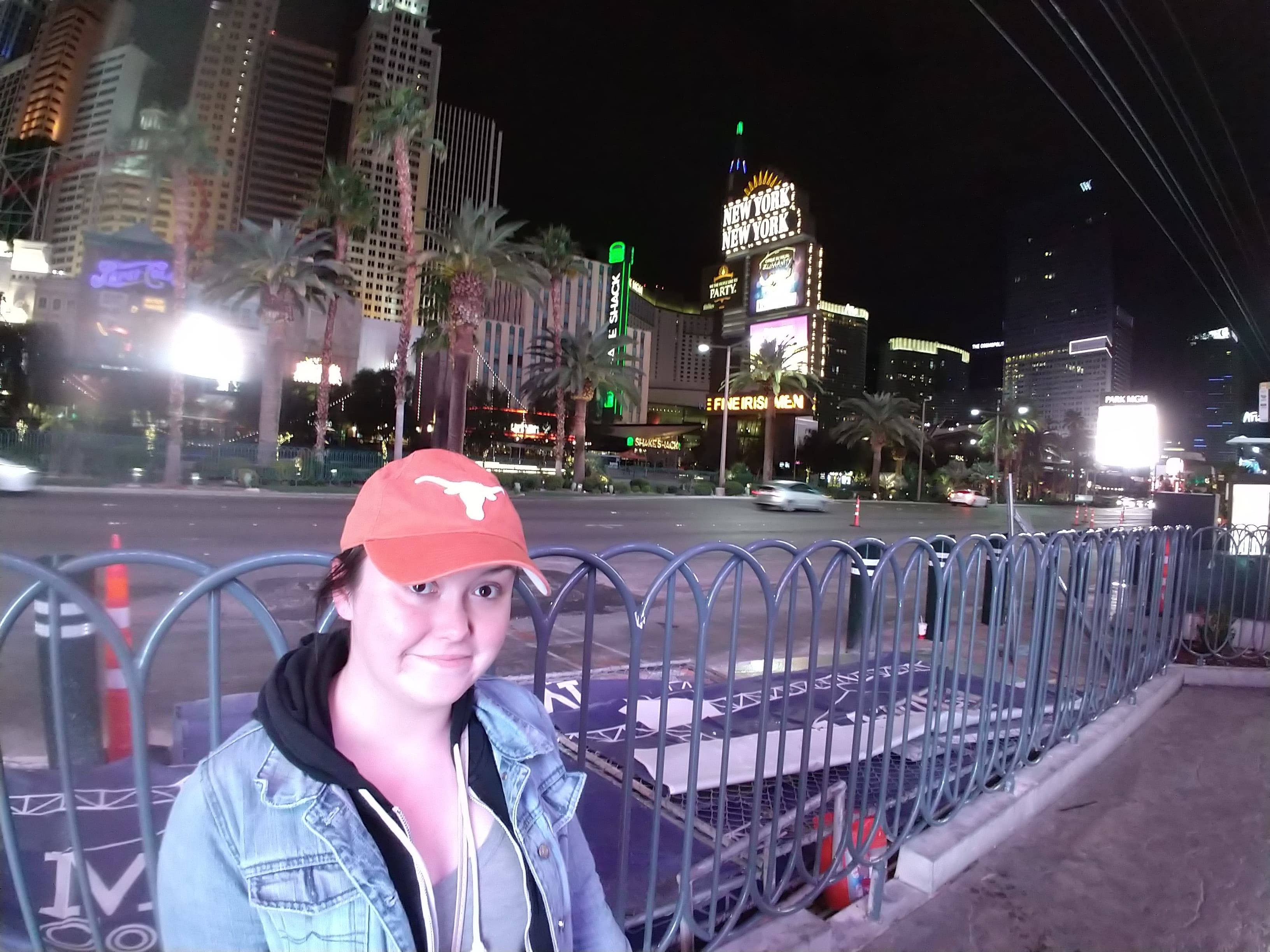 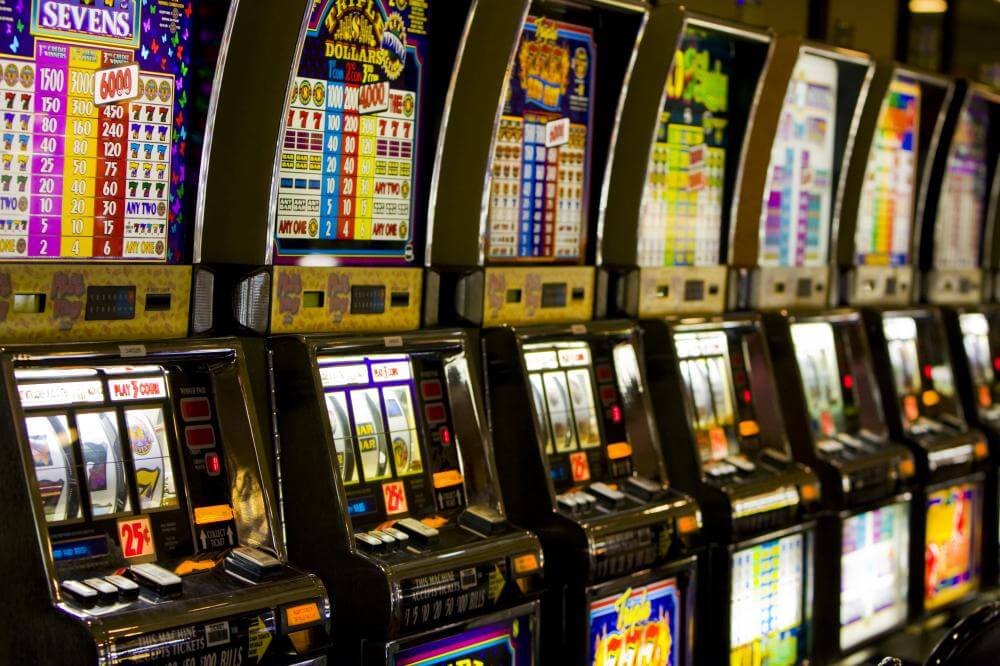