We woke up early and drove to the Grand Canyon Visitor Center. 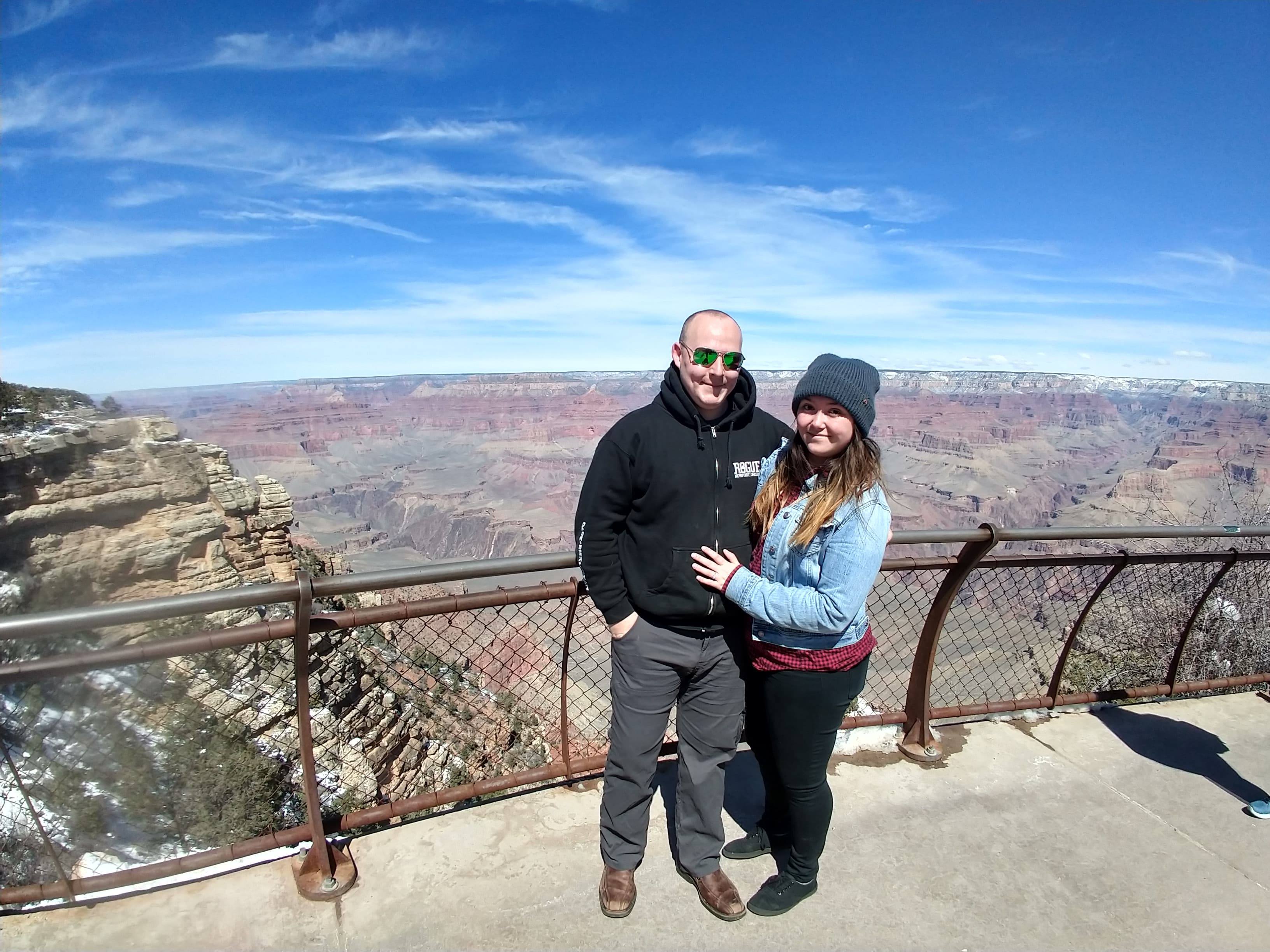 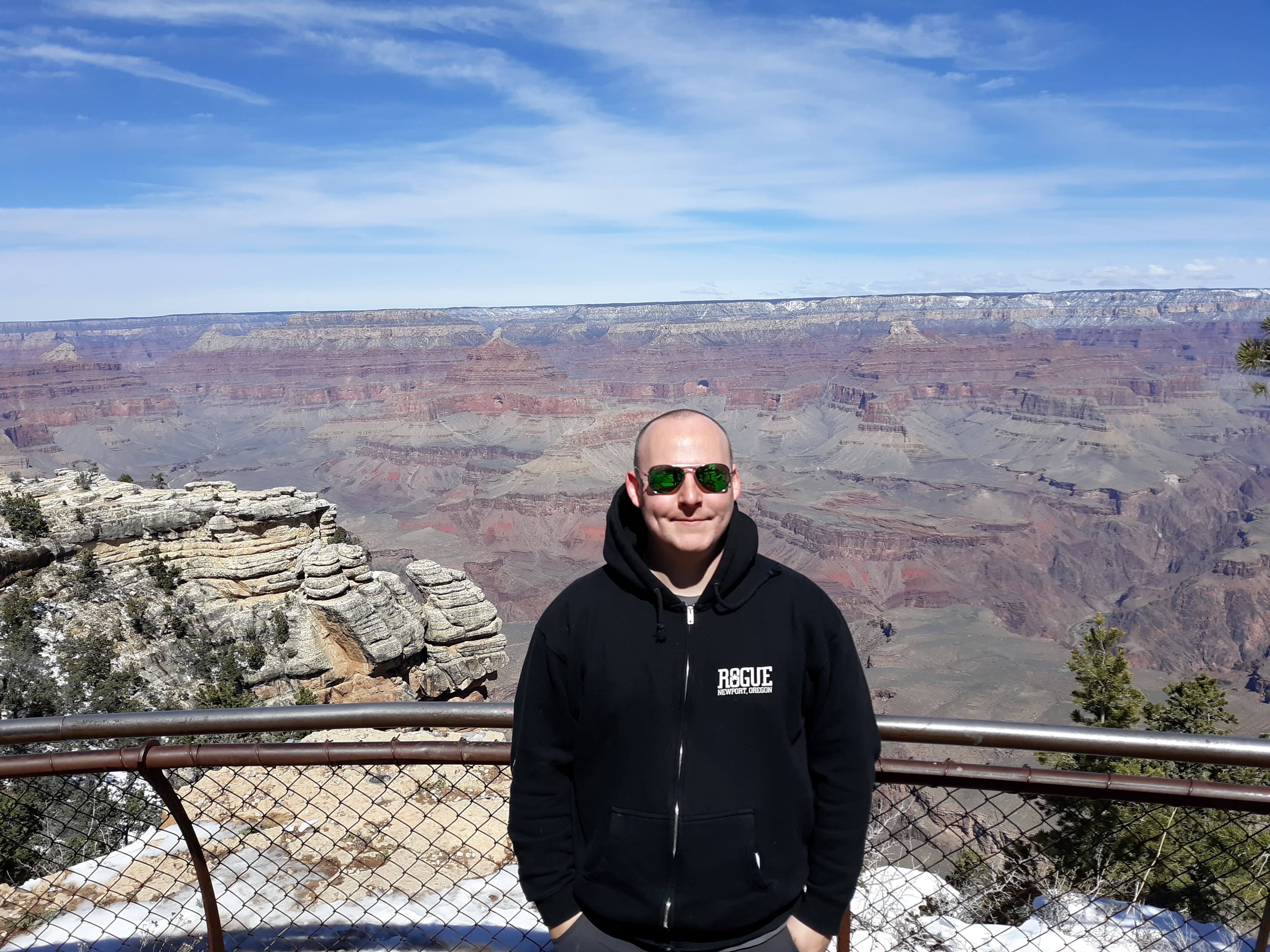 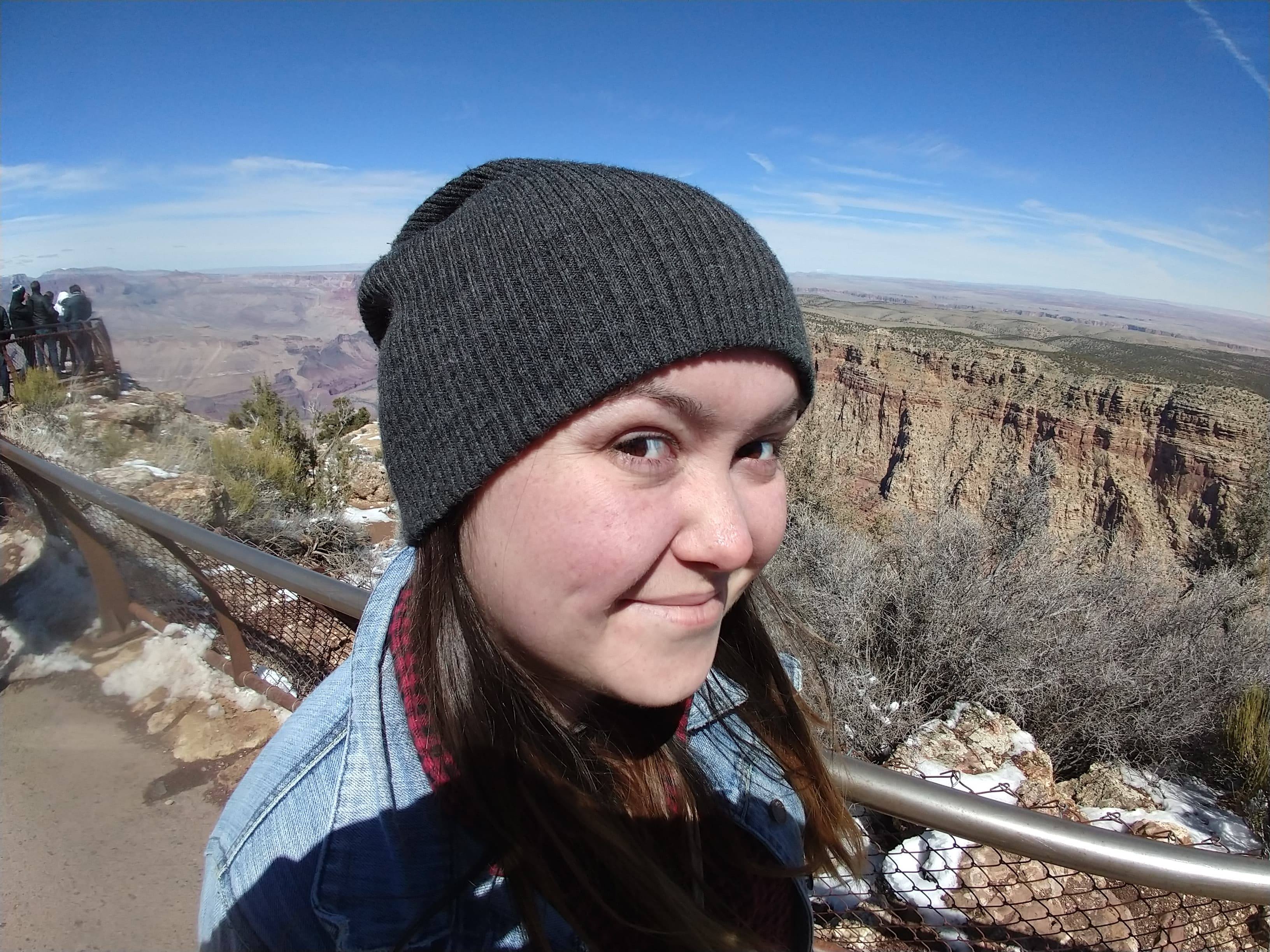 We drove over to a neat watchtower that looked old, but we found out it was just a fake facade over a steel building. So we didn’t climb it. 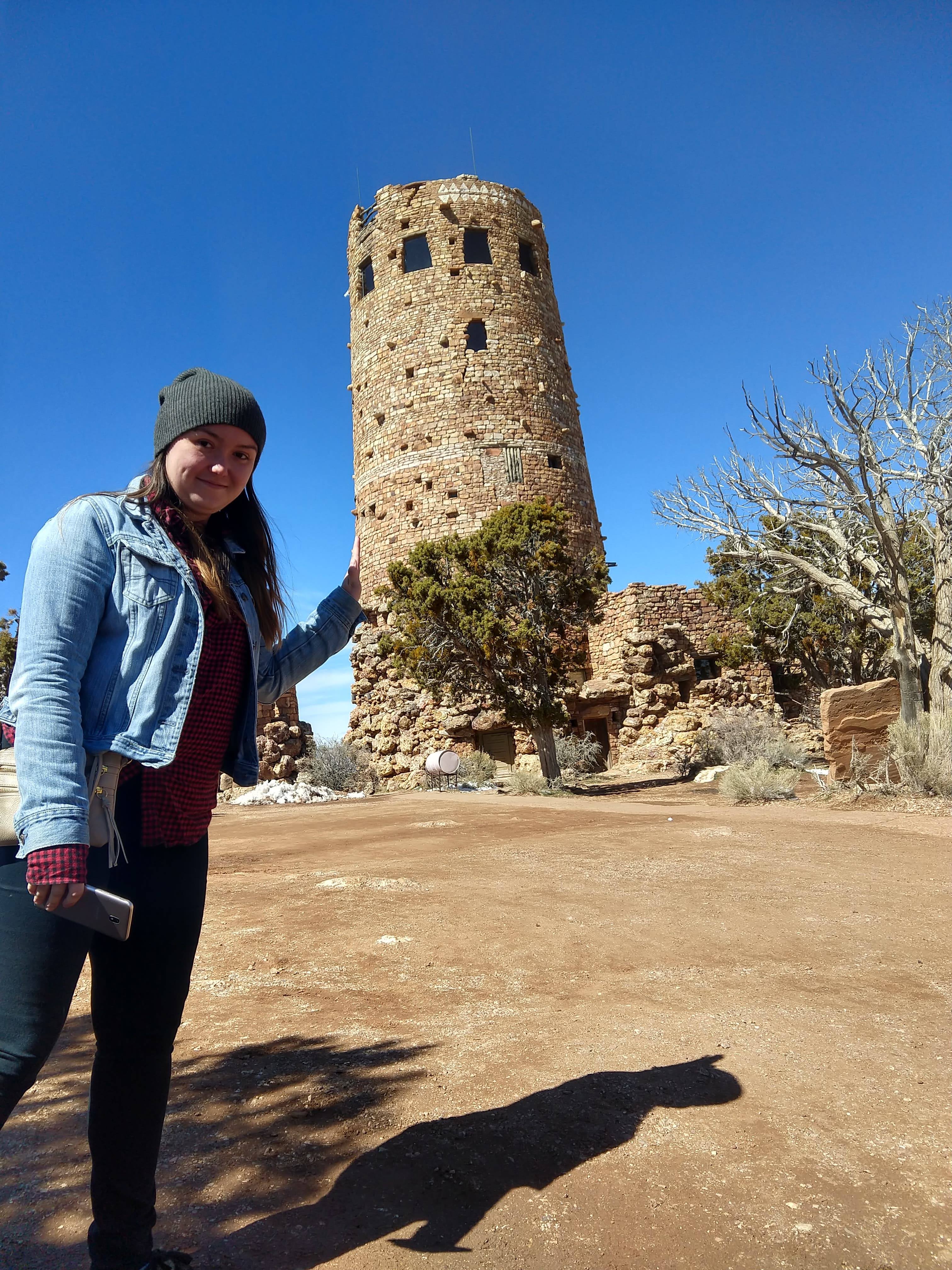 We stopped at a view vantage points, including Moran. At Moran, people were climbing past the guardrails and directly onto the cliffs. We heard one person say “this must be why they call it Moron viewpoint.” 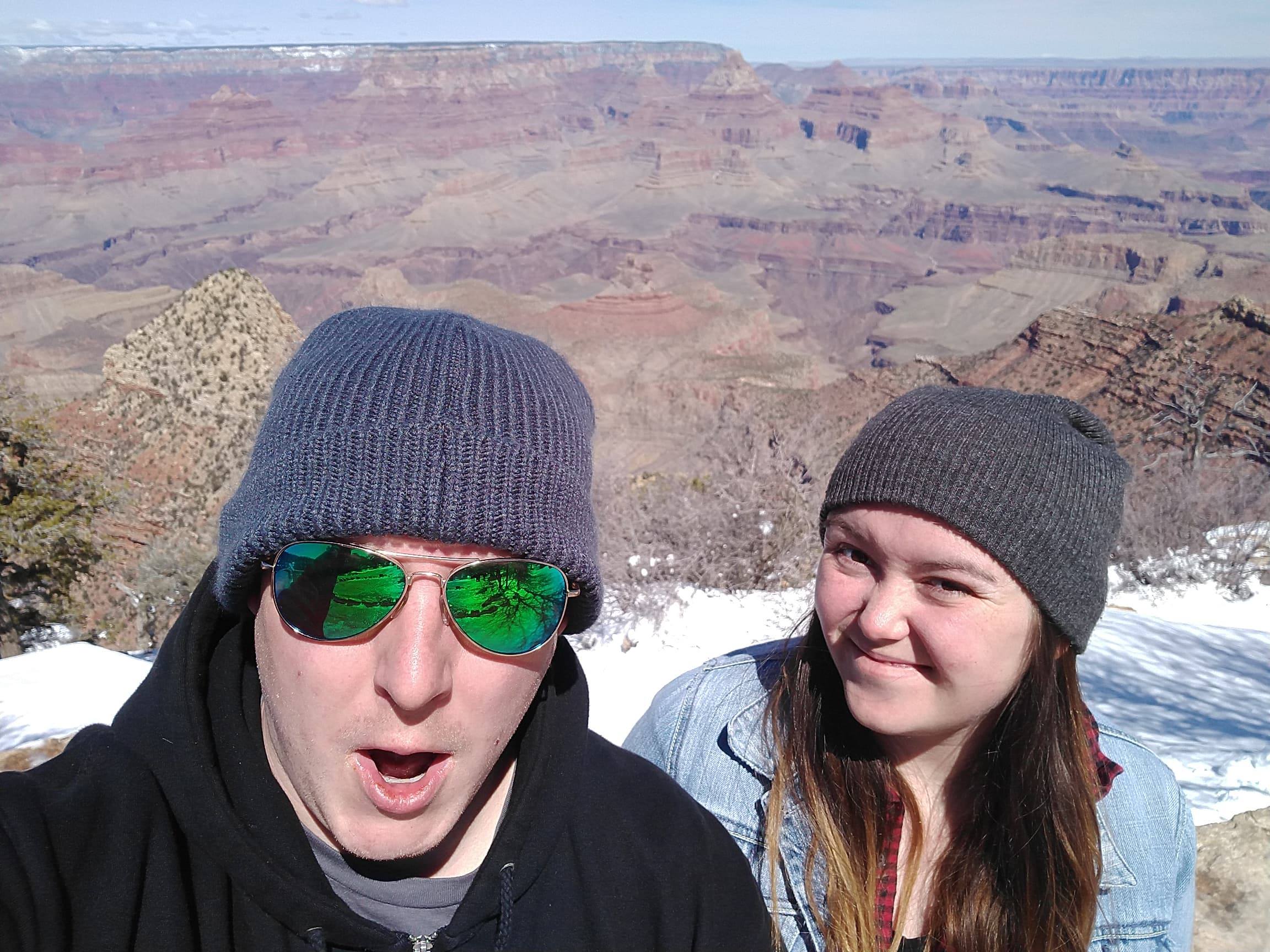 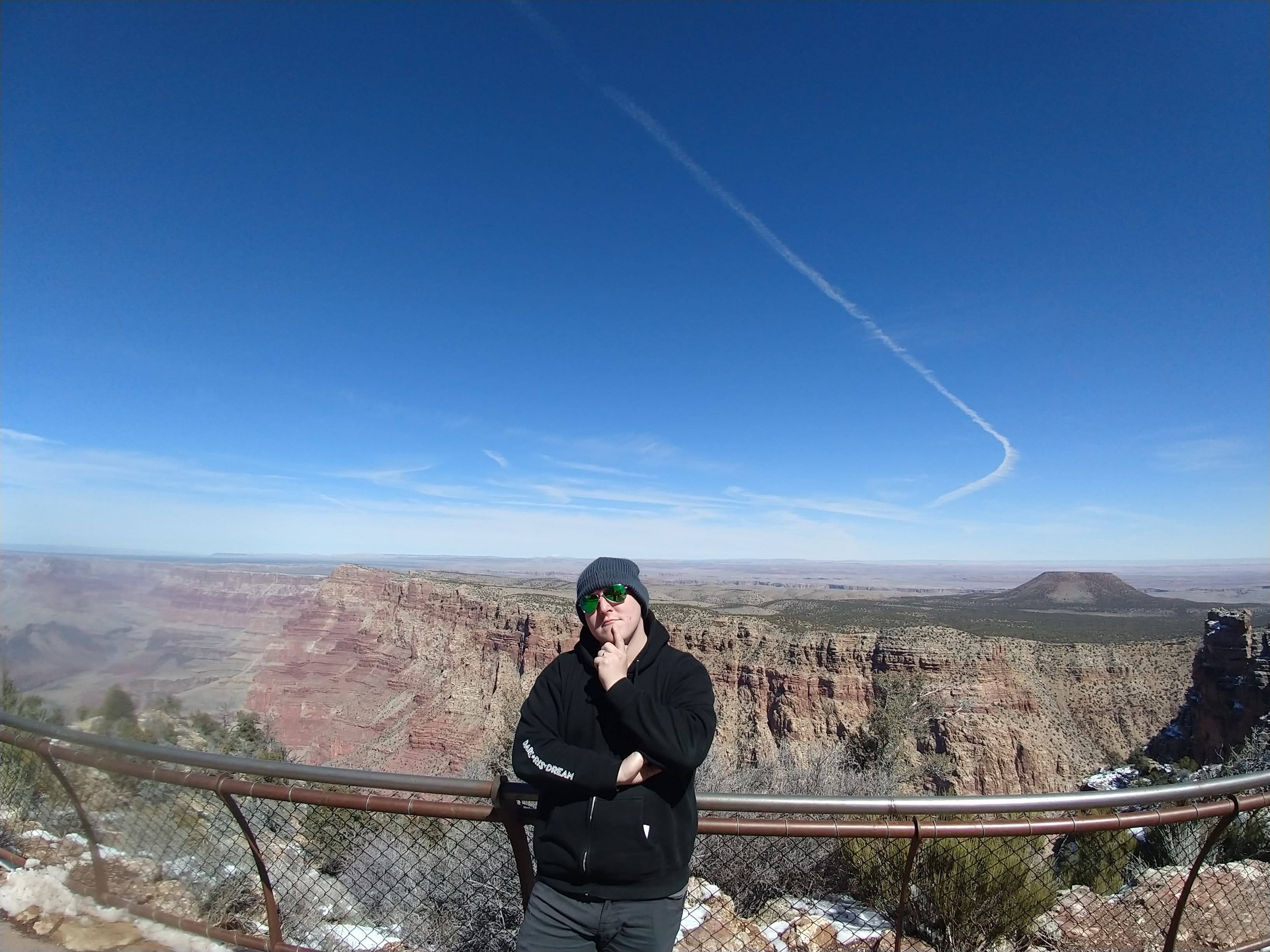 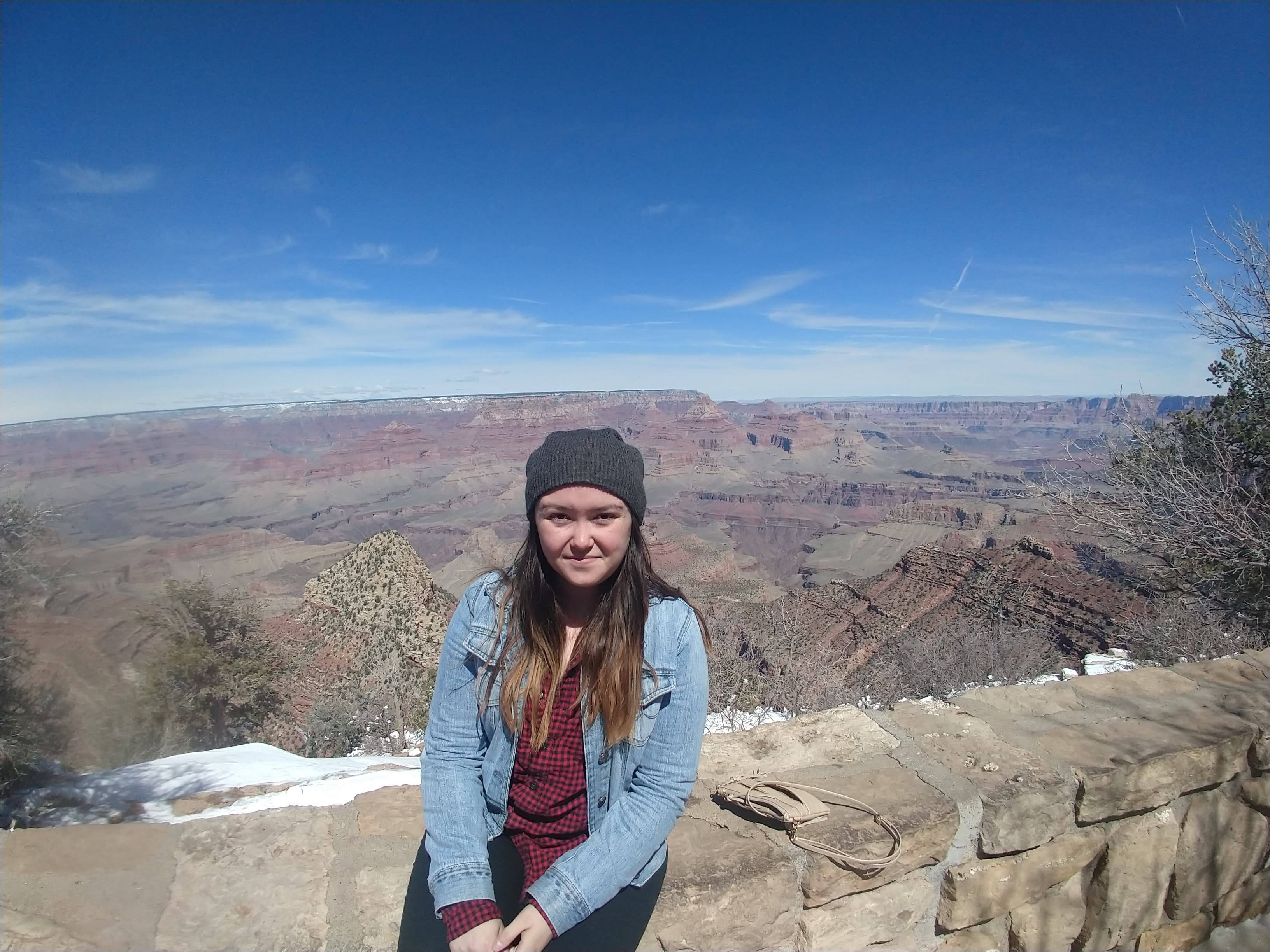 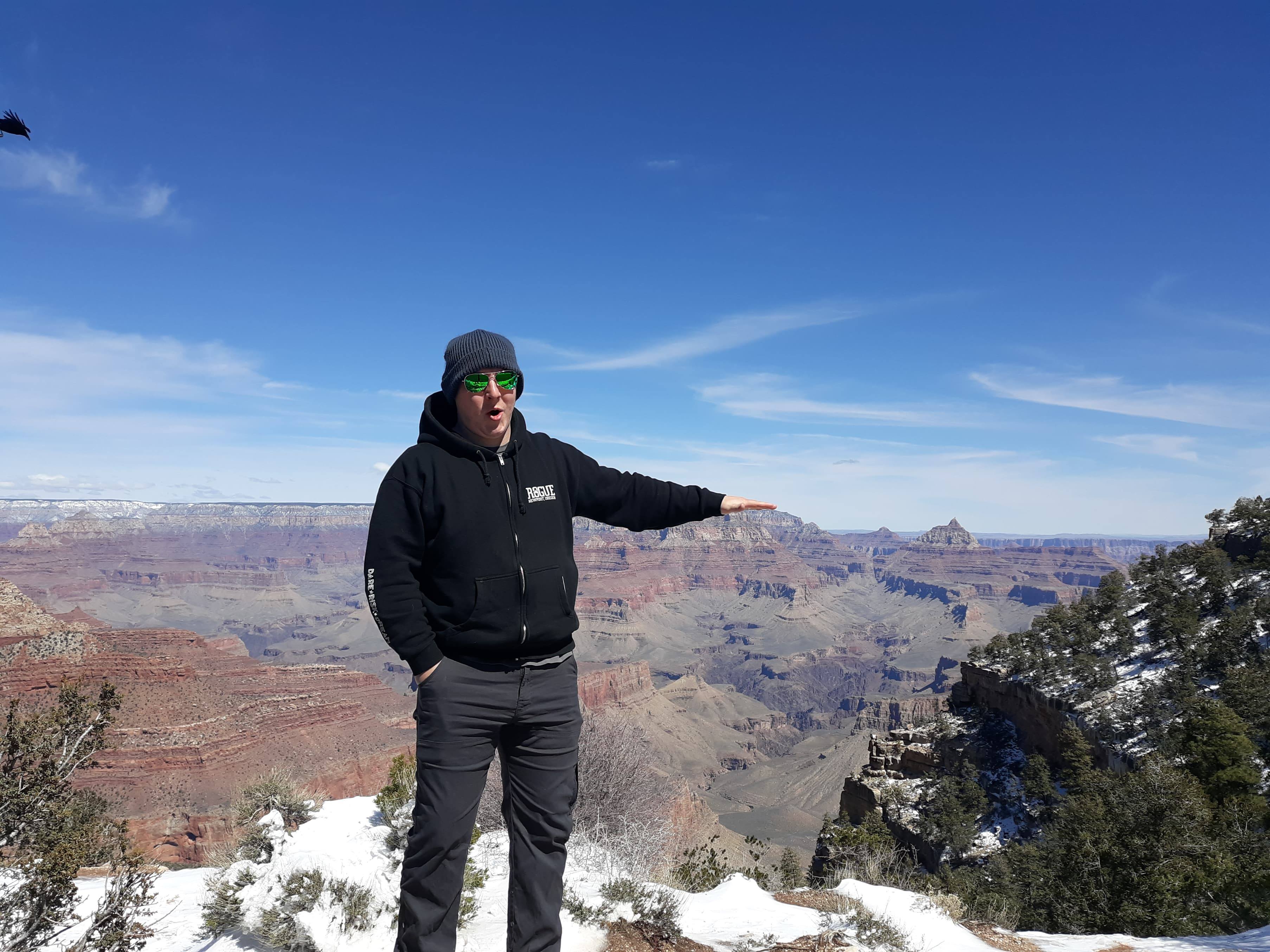 We were hungry and spotted a MacAlister’s randomly at a gas station in the desert. Katie had never had it before, so we stopped. It was delicous. 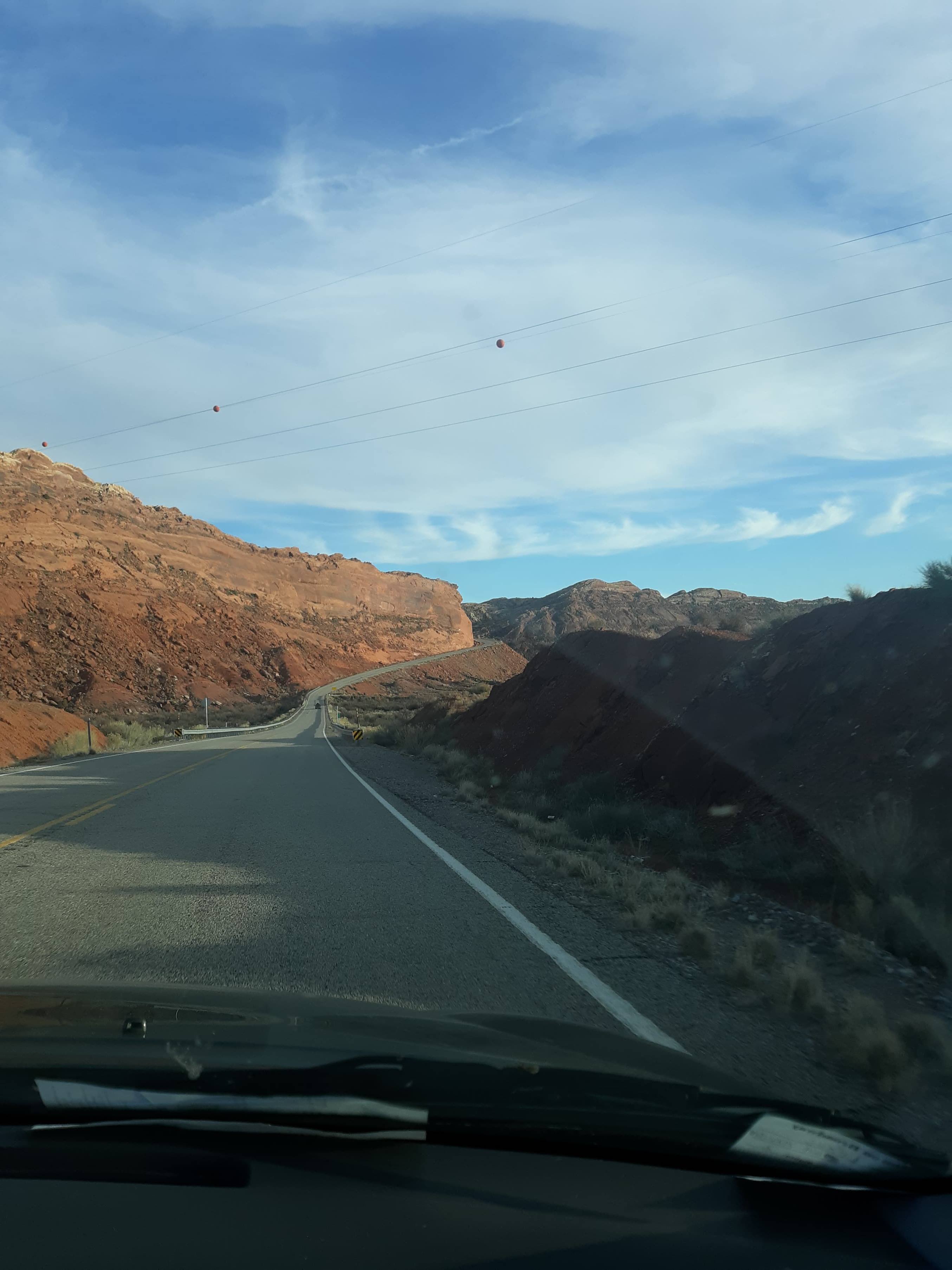 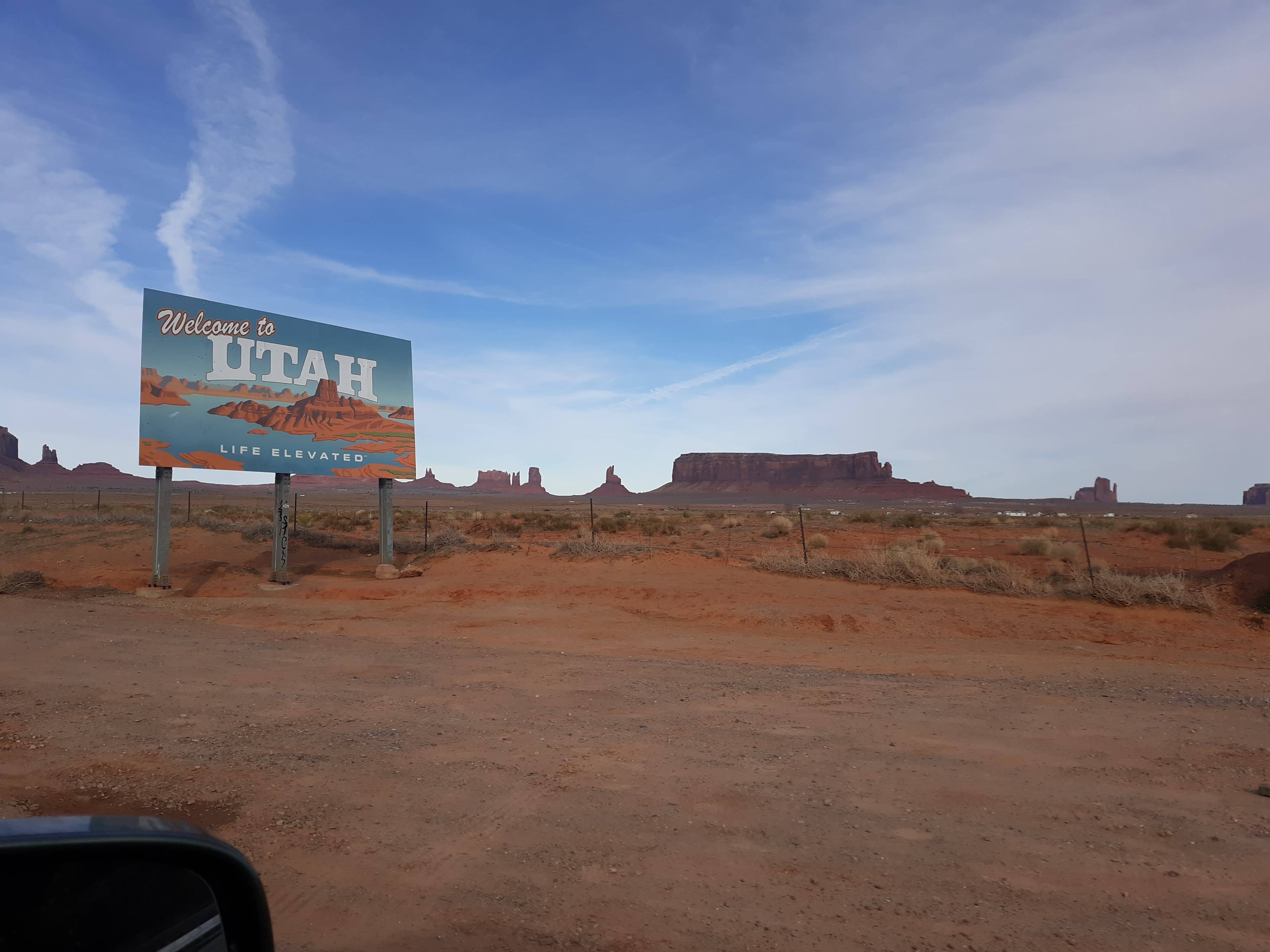 After leaving the Grand Canyon area, we were still surrounded by tons of plateaus - the most famous of which are in the Oljato-Monument Valley. 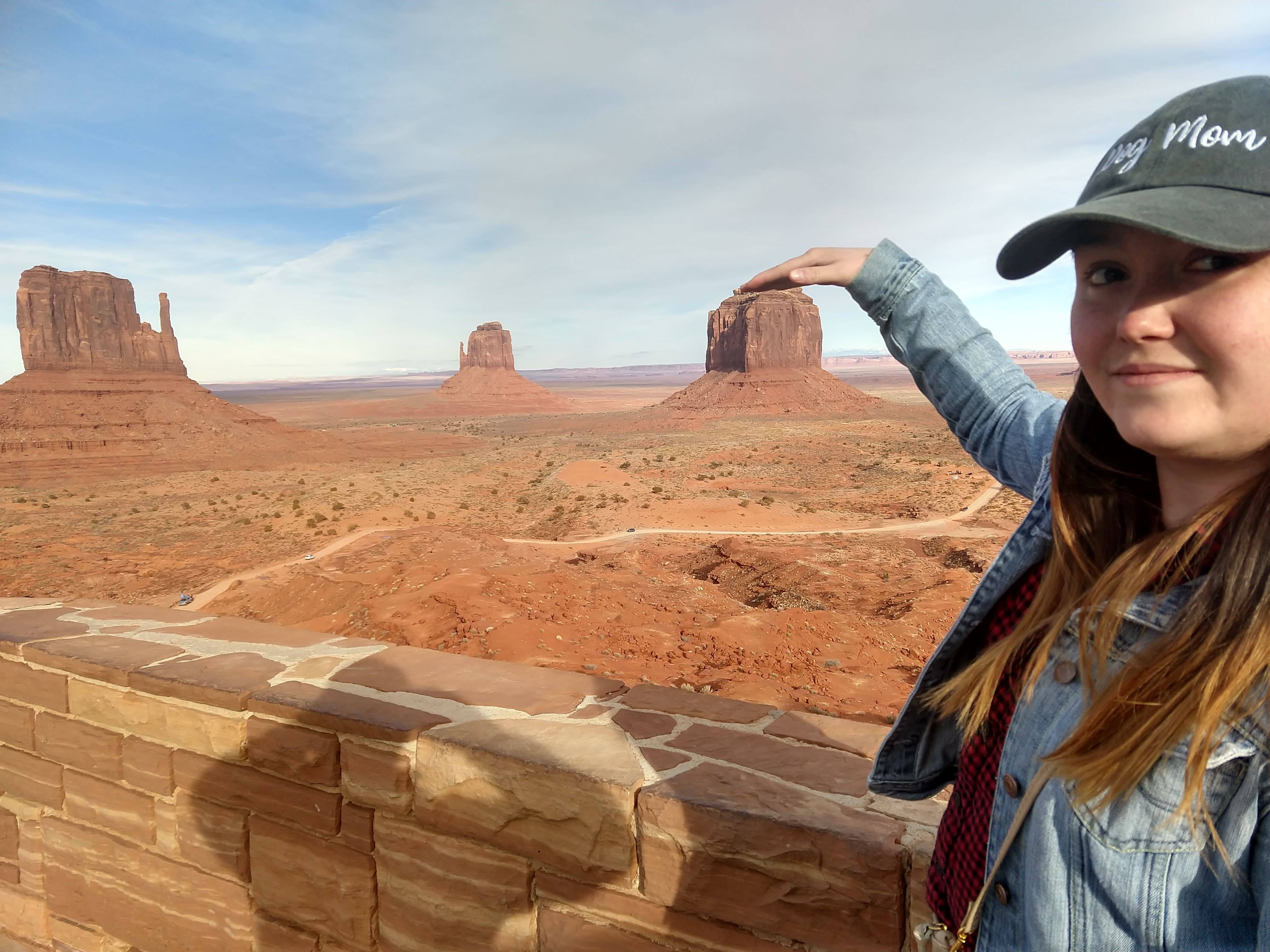 Forrest Gump (Nick’s Hero) ran here once, so we stopped and recreated the scene. 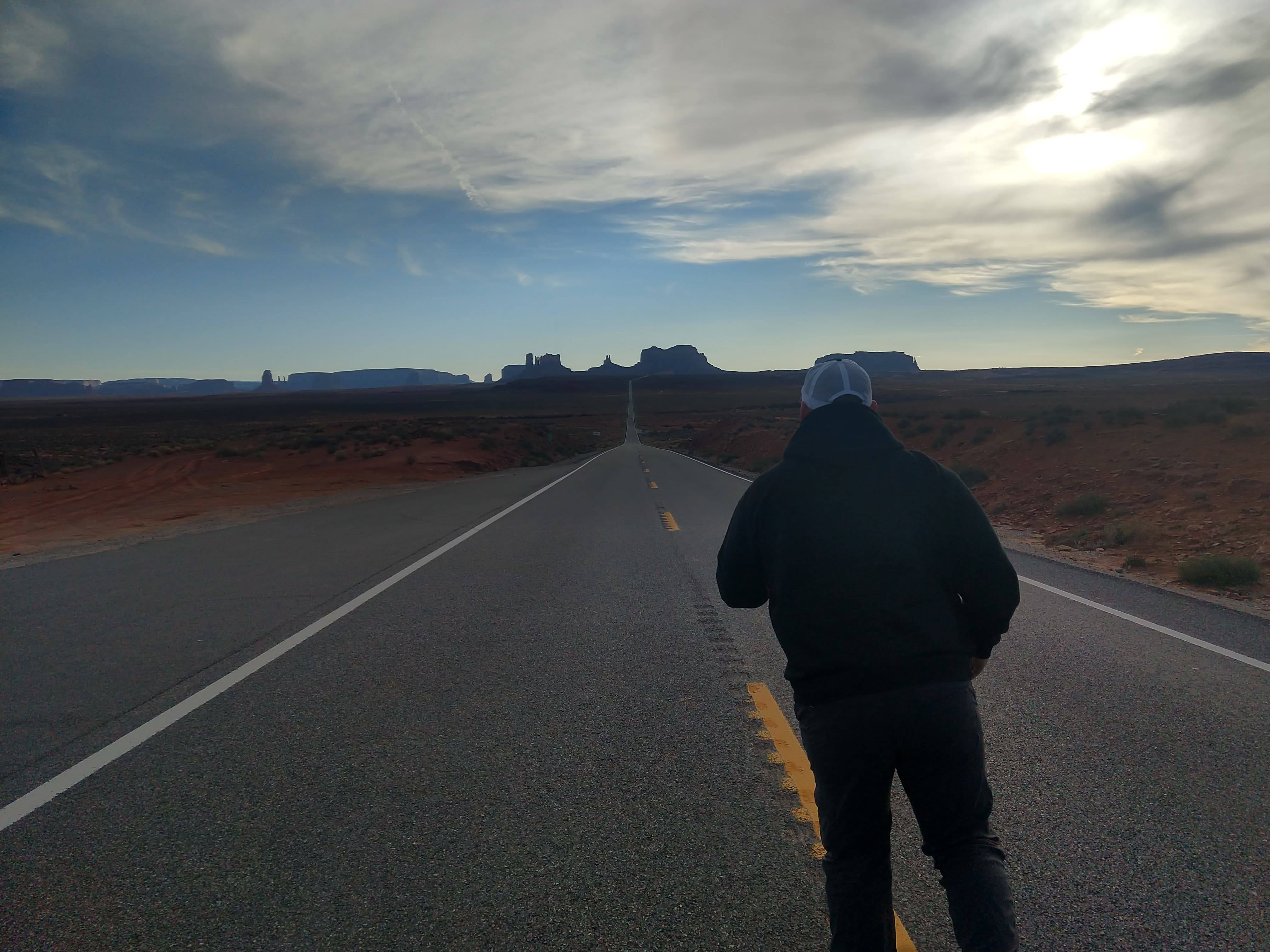 Next stop was 4 Corners, but it was closed.

We thought we would head to Mesa Verde National Park the next day, so we stopped in the little town of Cortez, Colorado.

We got some Mexican food and went to Goldie’s Trophy Room. It was interesting. Everybody seemed to know everybody. There was a guy who simultaneously wanted to be a professional video gamer, while also referring to Cortez as the city of broken dreams. We watched a guy get arrested, but then somehow he wound up there later in the evening. He was also from Spokane, WA – small world… At the end of the night there was a bar brawl and Katie made me send our GPS coordinates to my mom. Yeah. Interesting night. We aren’t planning on going back to Cortez anytime soon.