We are tired so this post will be a bit shorter. We started off in Brookings, OR, and quickly made it to the California border. Our hopes and dreams of beatiful California weather were quickly dashed when we crossed over the border. The entire day, it was overcast and rainy. 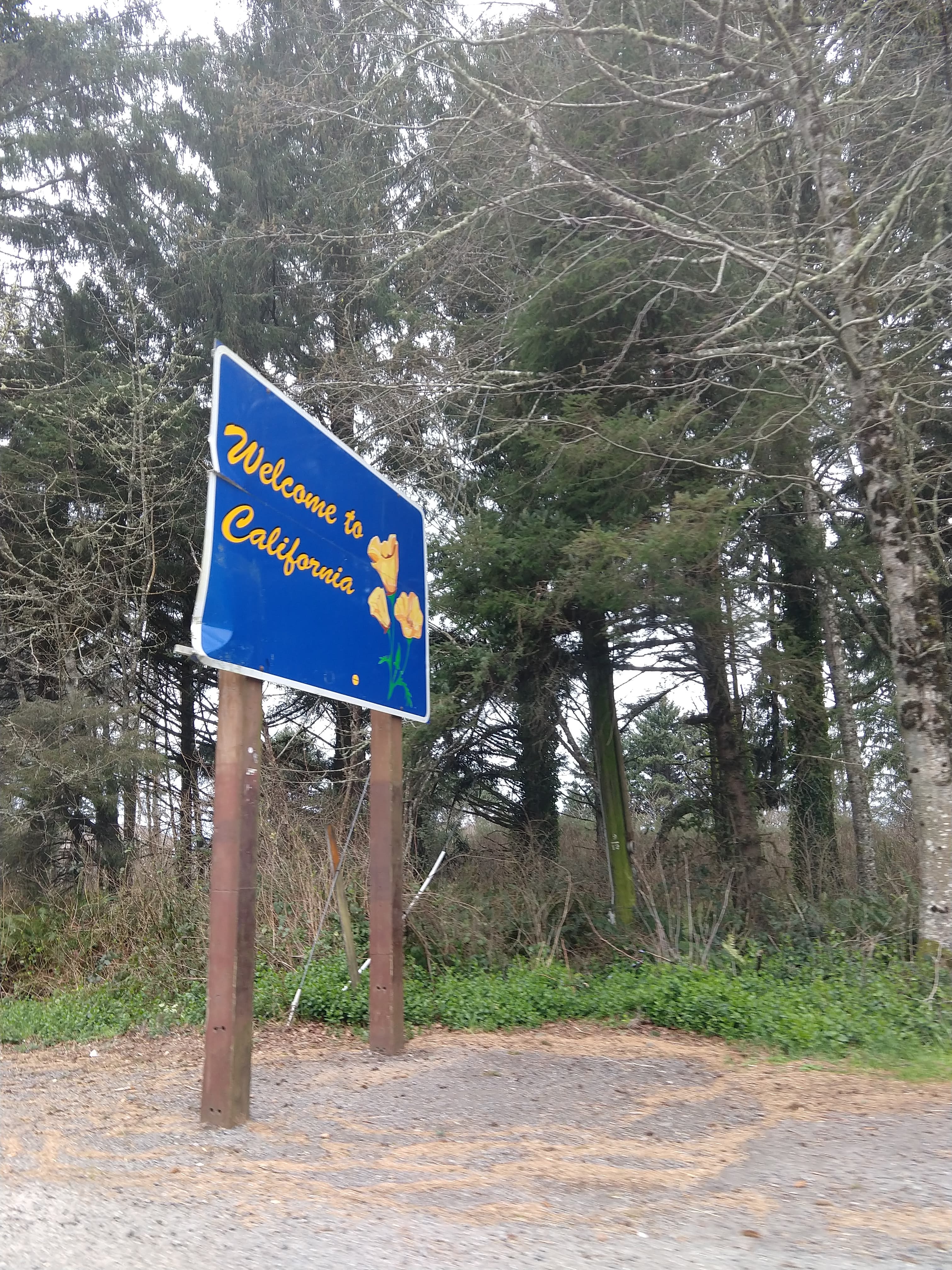 We bypassed Crescent City and headed straight for Crescent Beach Overlook. The overlook was pretty nice, but we were more interested in our next stop. 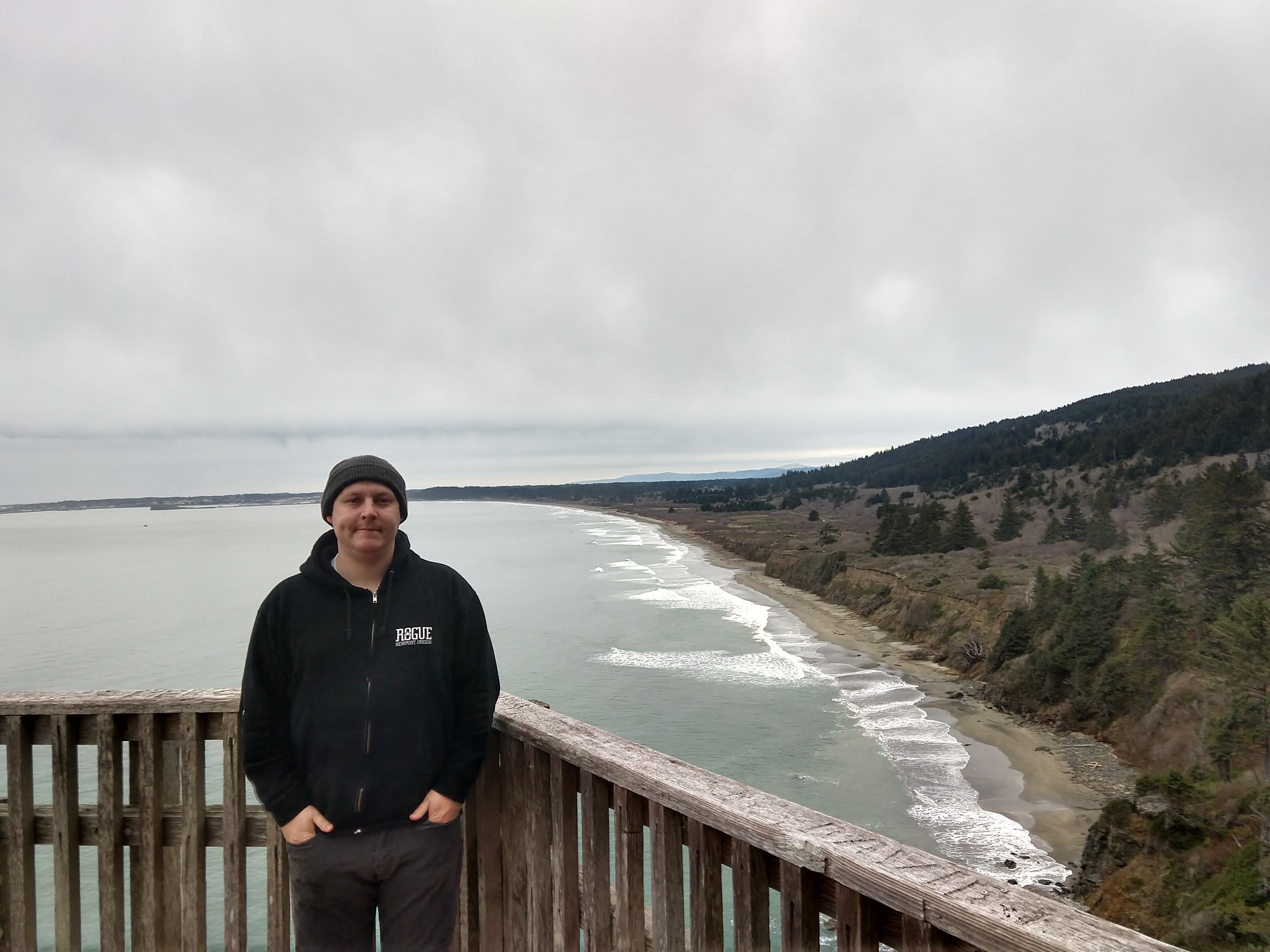 Today was always going to be all about the Redwoods. We were intrigued by a spot known as “Trees of Mystery”. When we got there, our excitement was validated. There was a huge statue of Paul Bunyan and his trusty bull, Babe. We walked around, admiring some of the many trees, and then rode a gondola to the top of the hill. We learned a lot about the different types of trees, how they grow, and even see one that had burned from the inside out (their bark is insect and fire retardent). 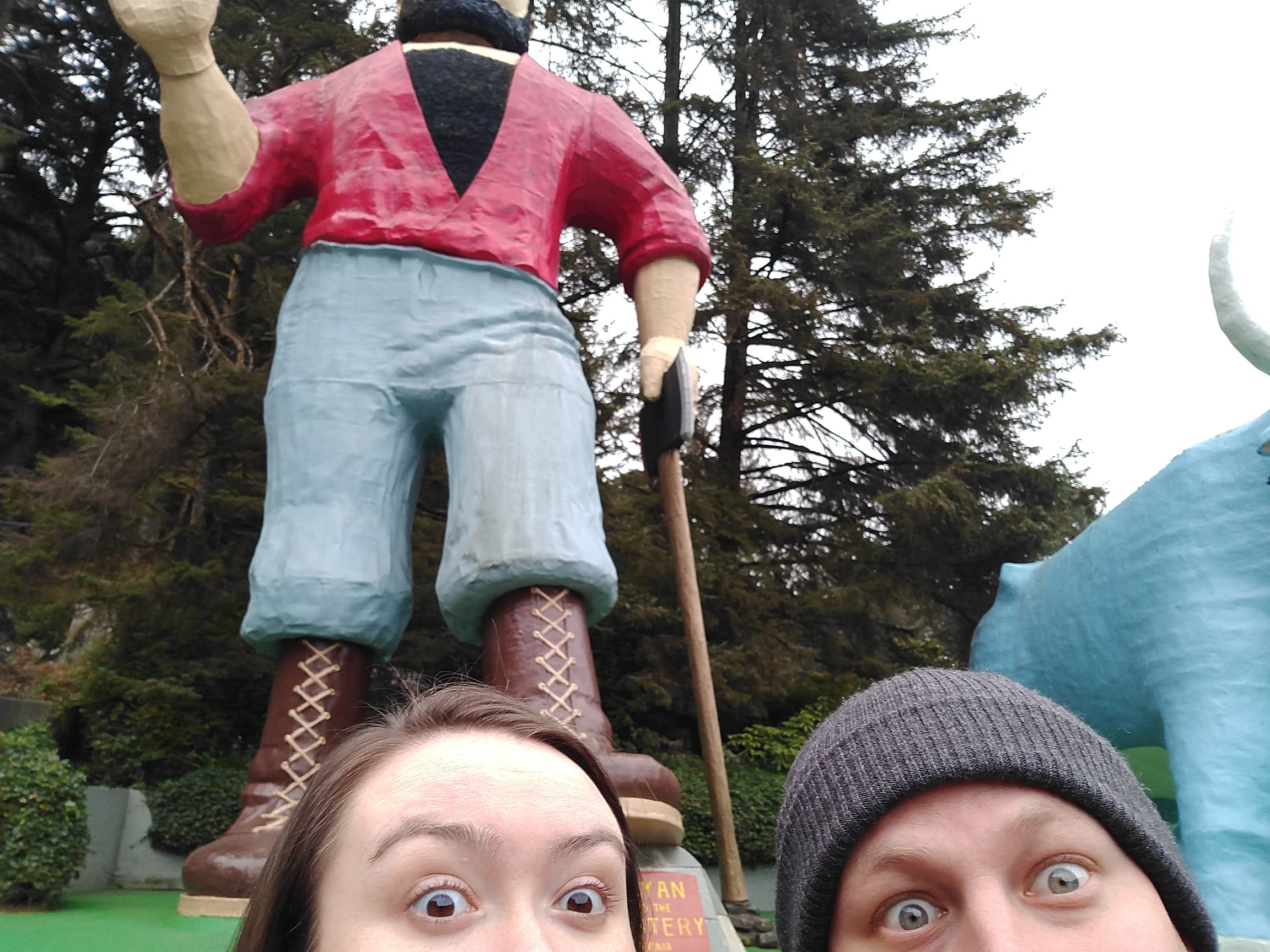 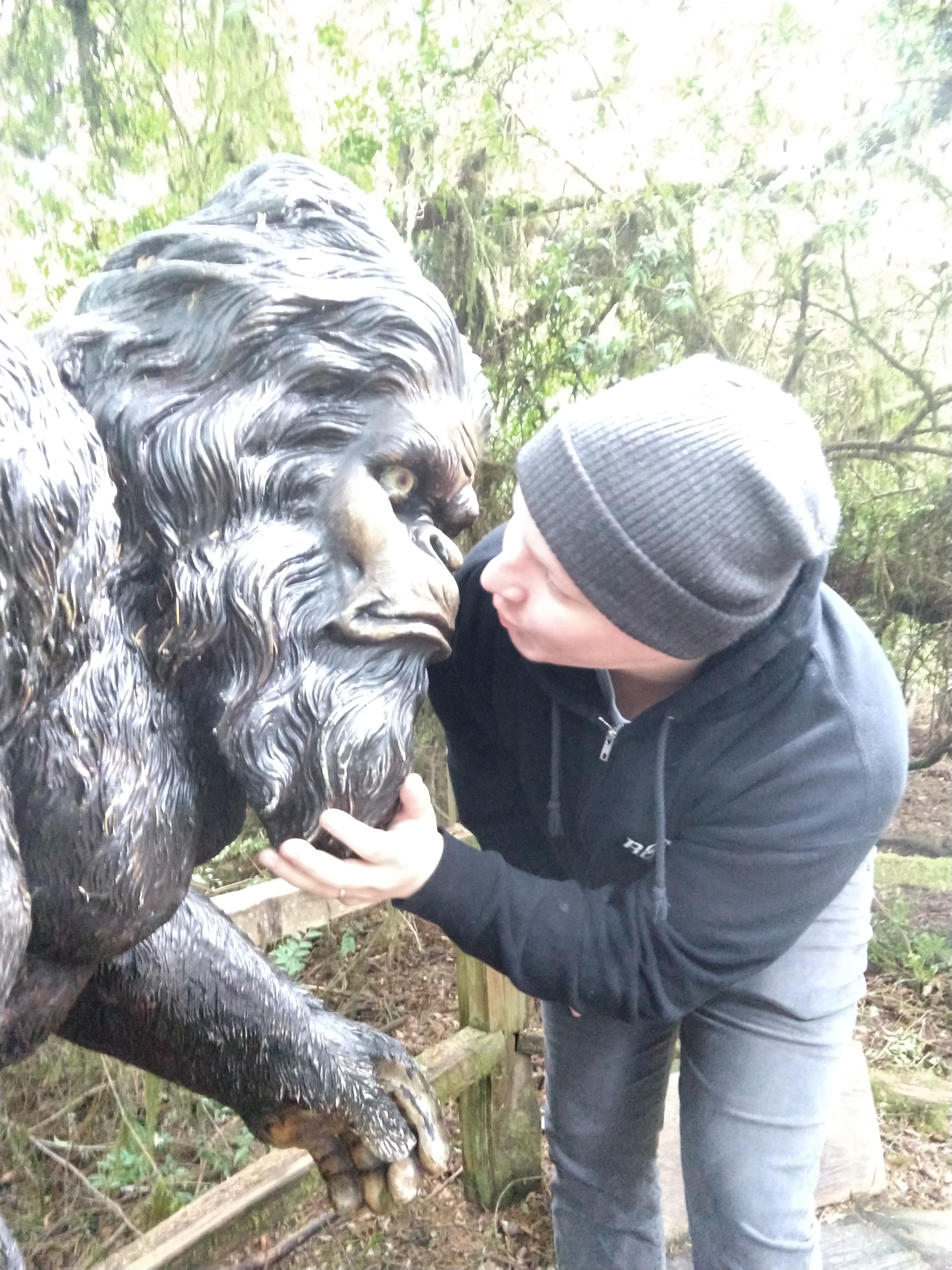 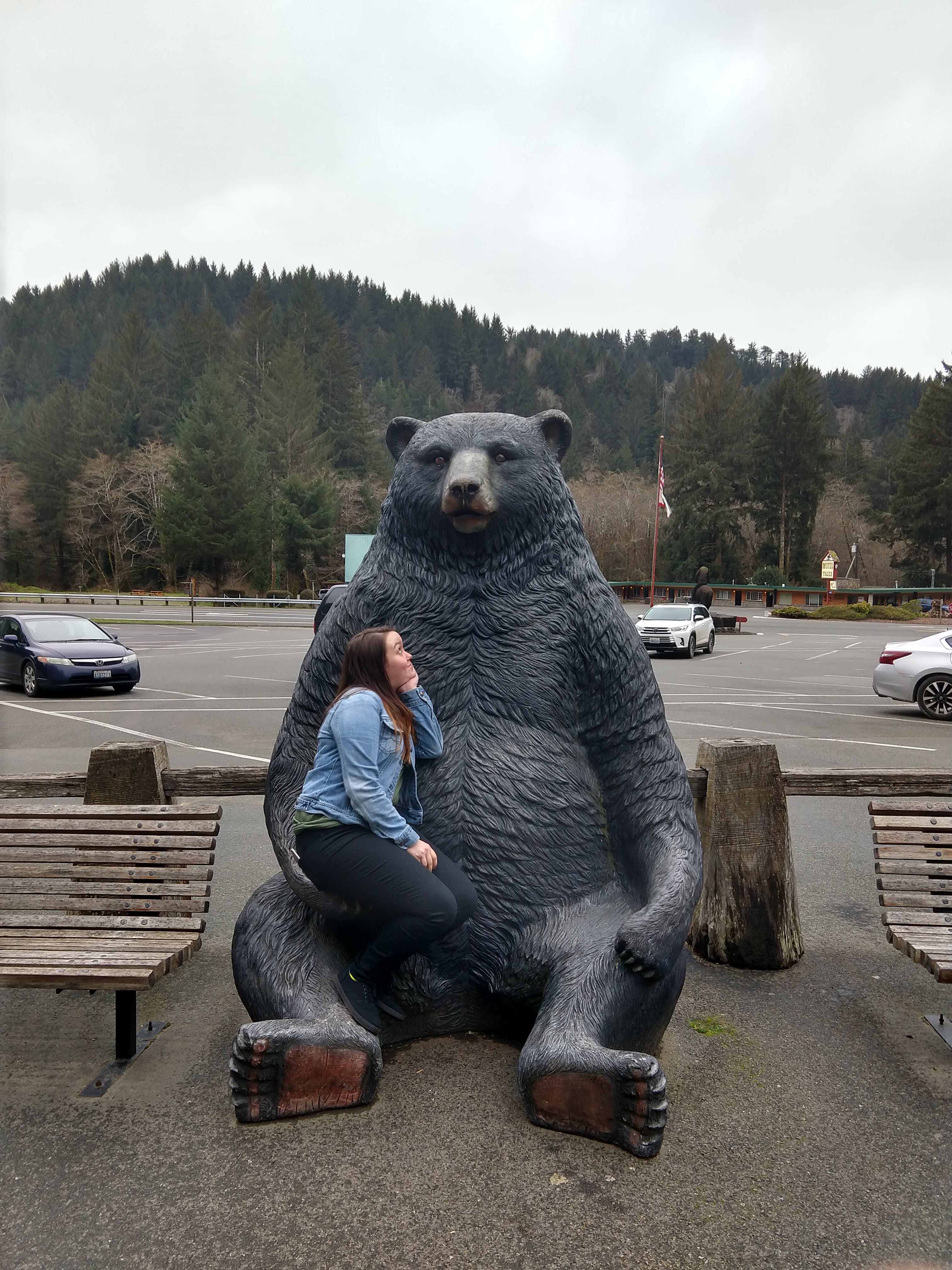 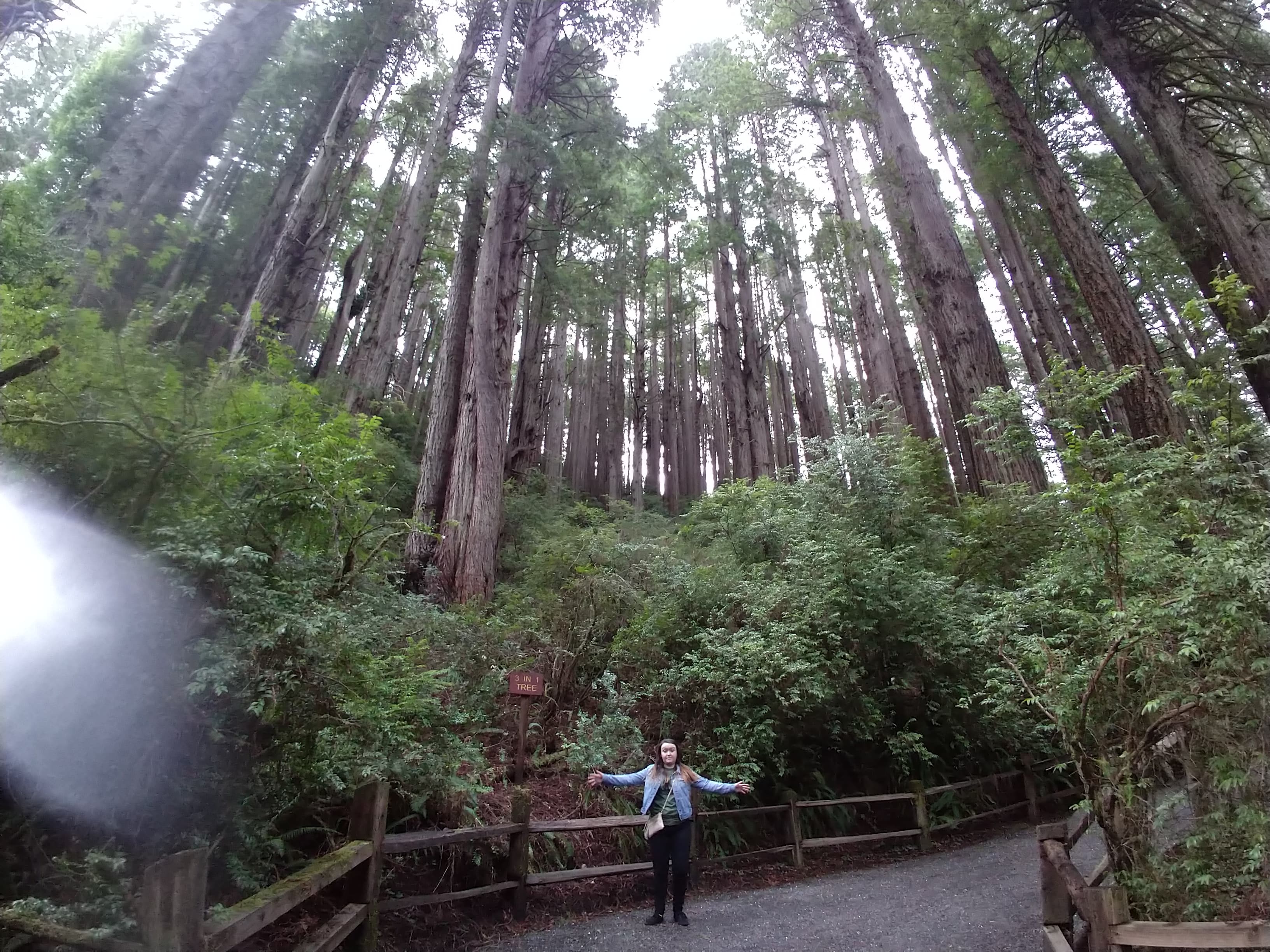 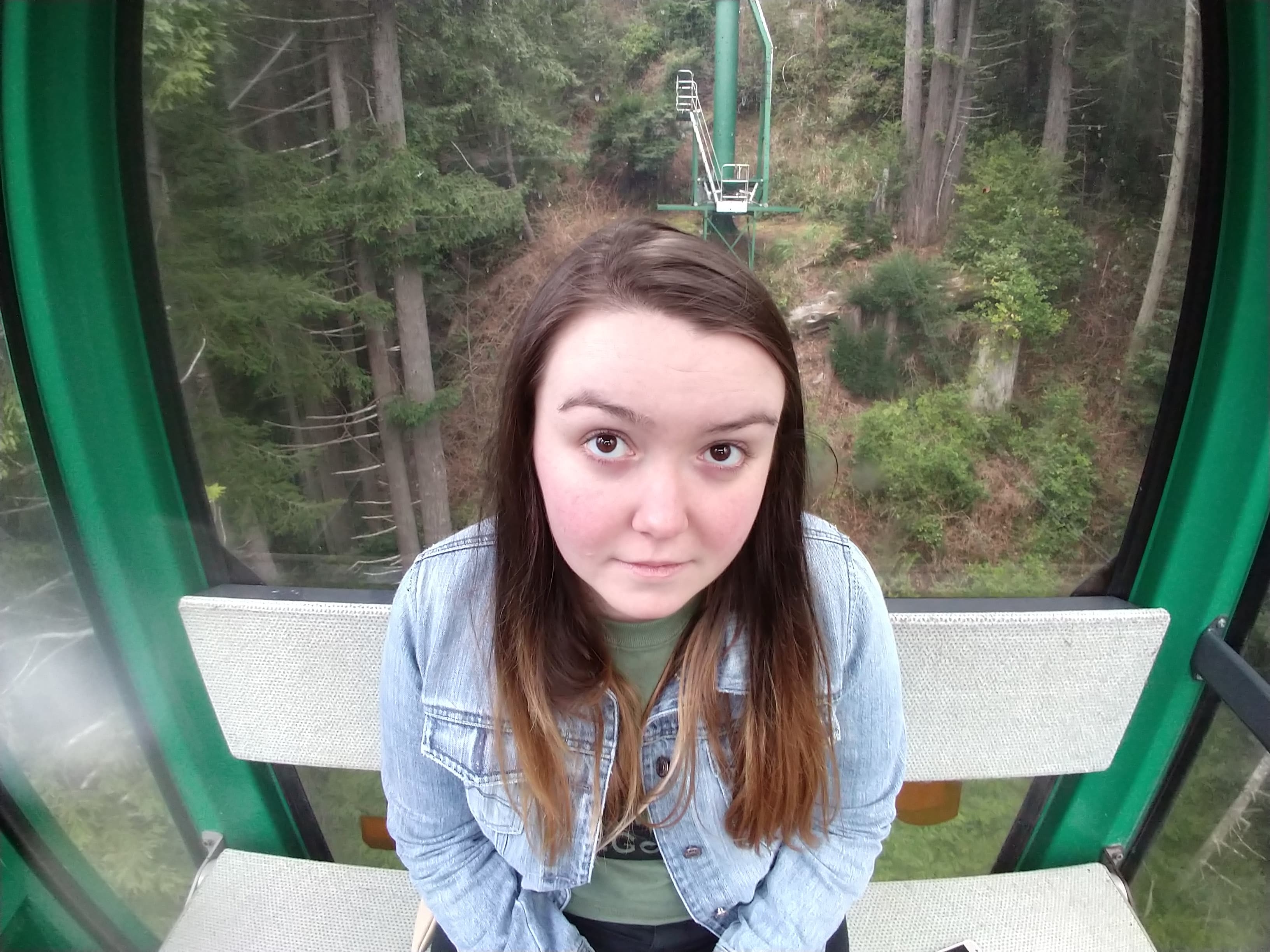 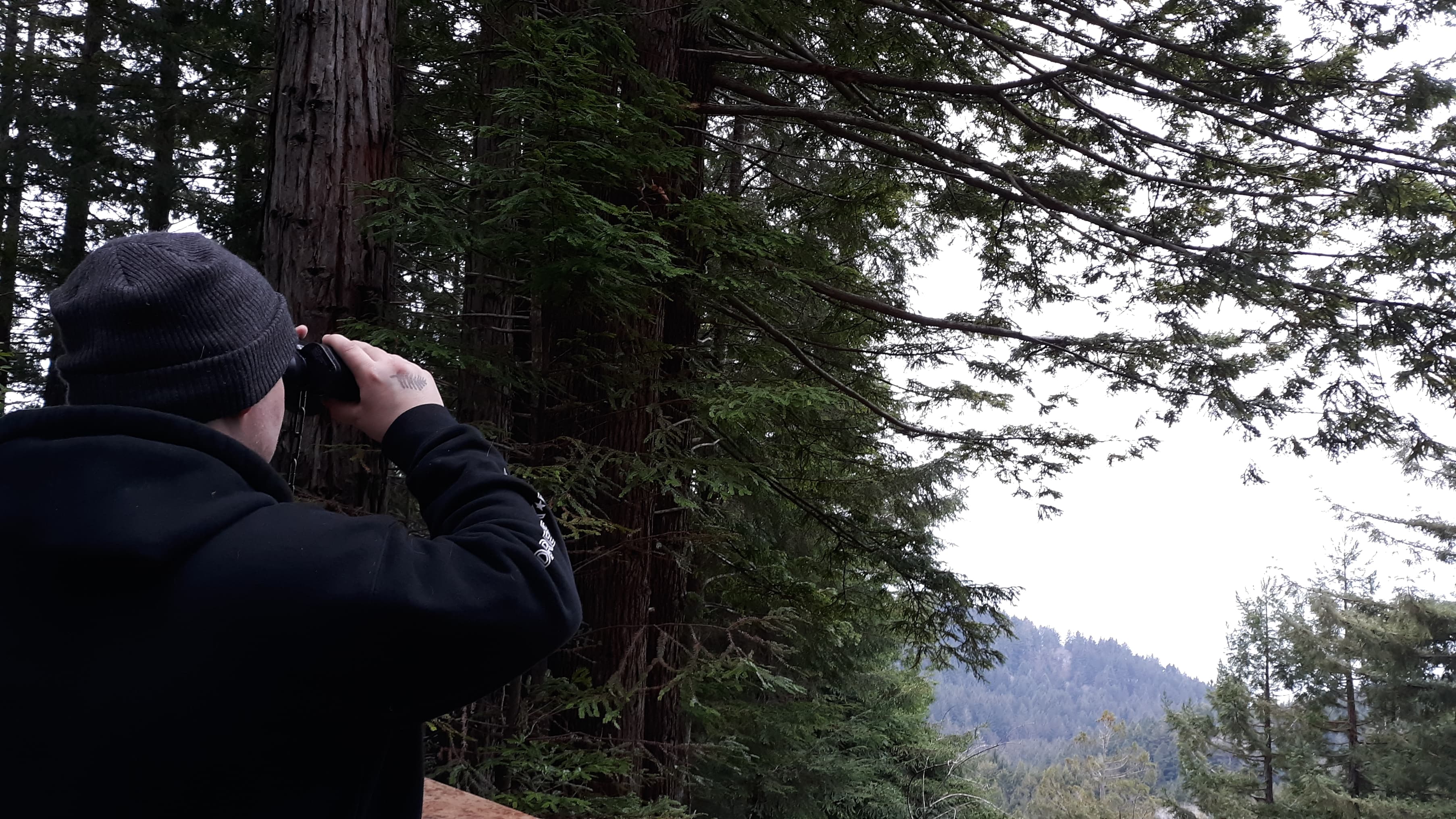 Next, we drove to Kissing Rock – where a number of people have held their wedding ceremony. It was a nice hike up to a cool vantage point. We even took a kissing selfie. 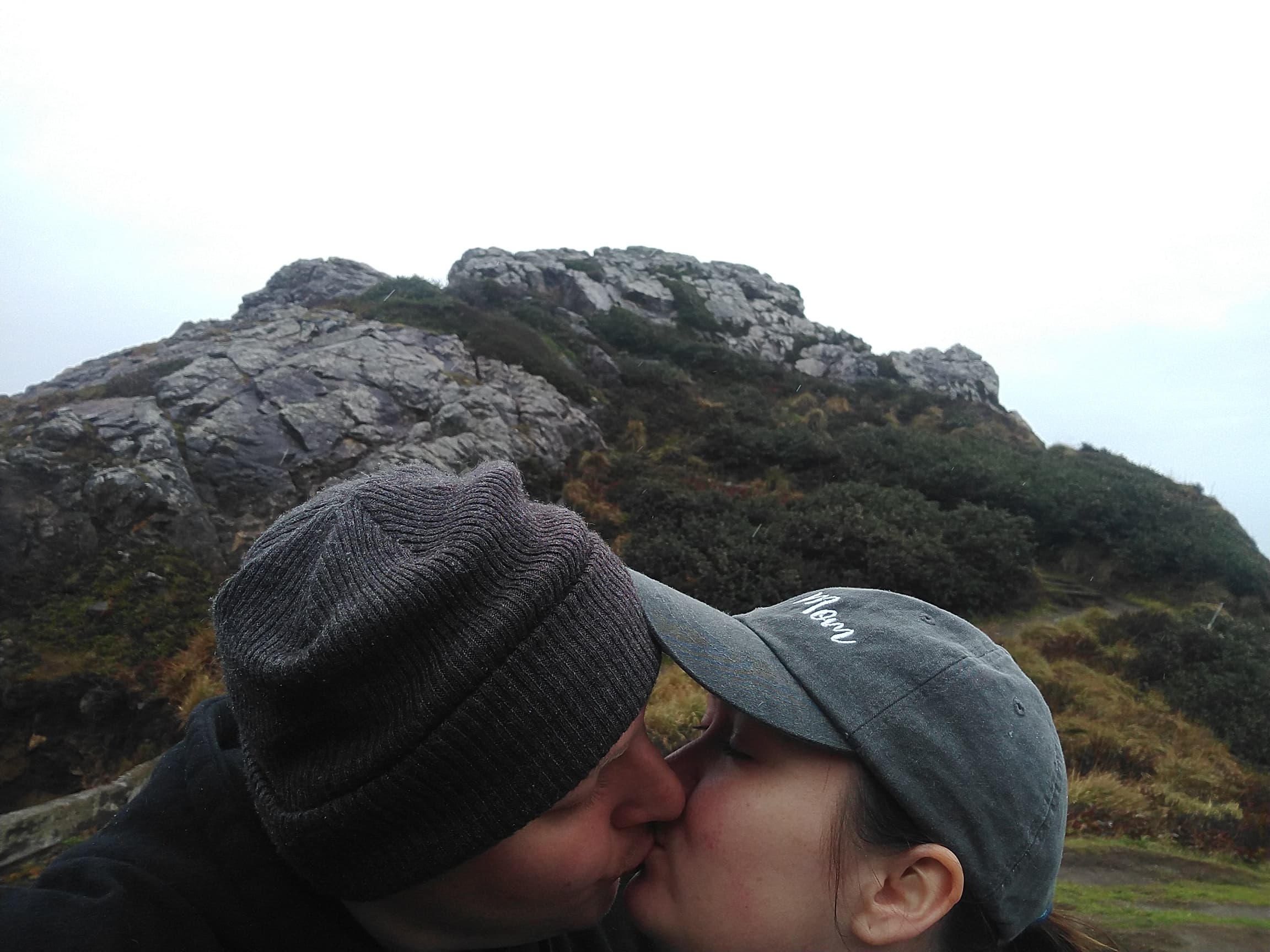 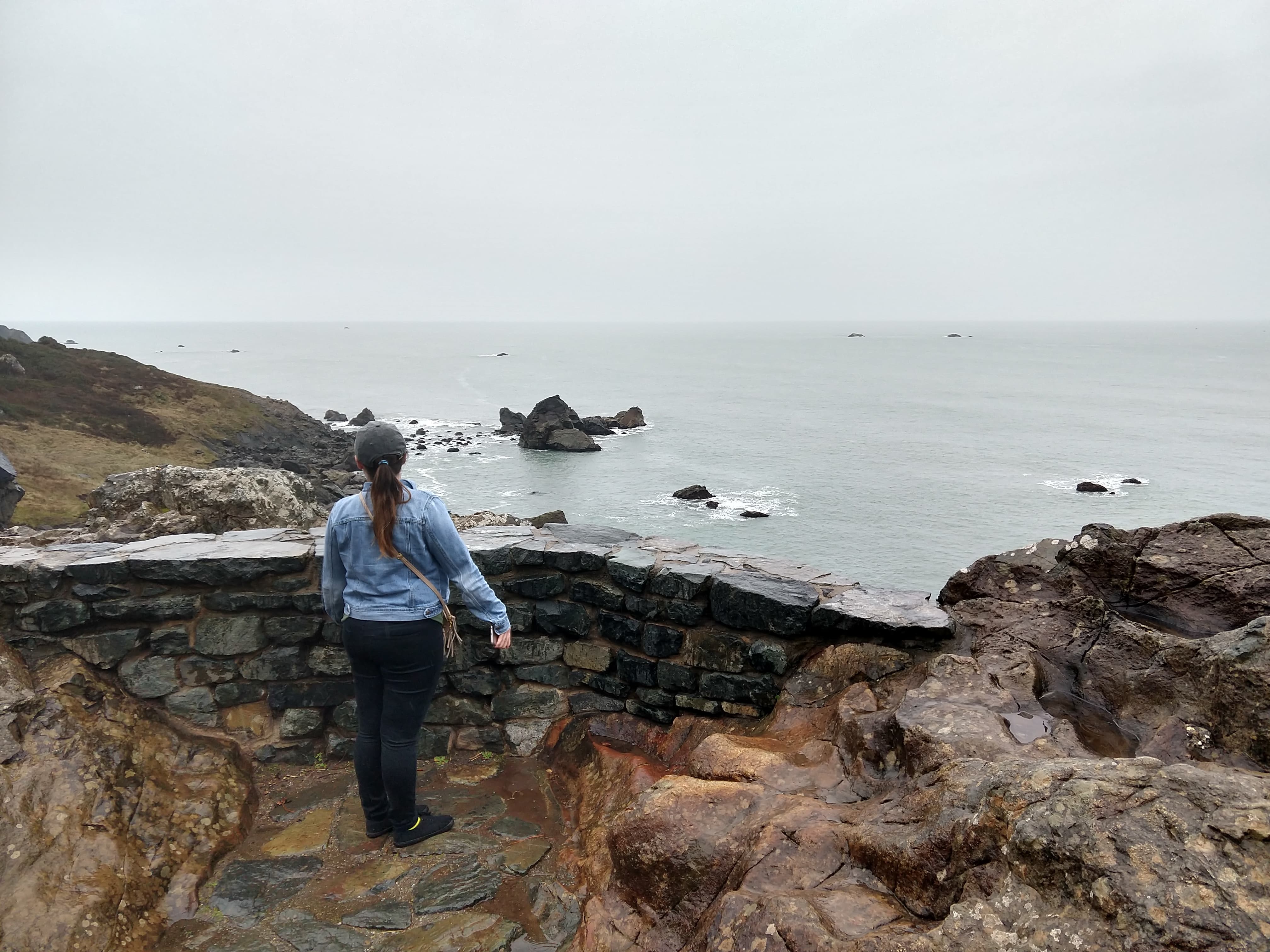 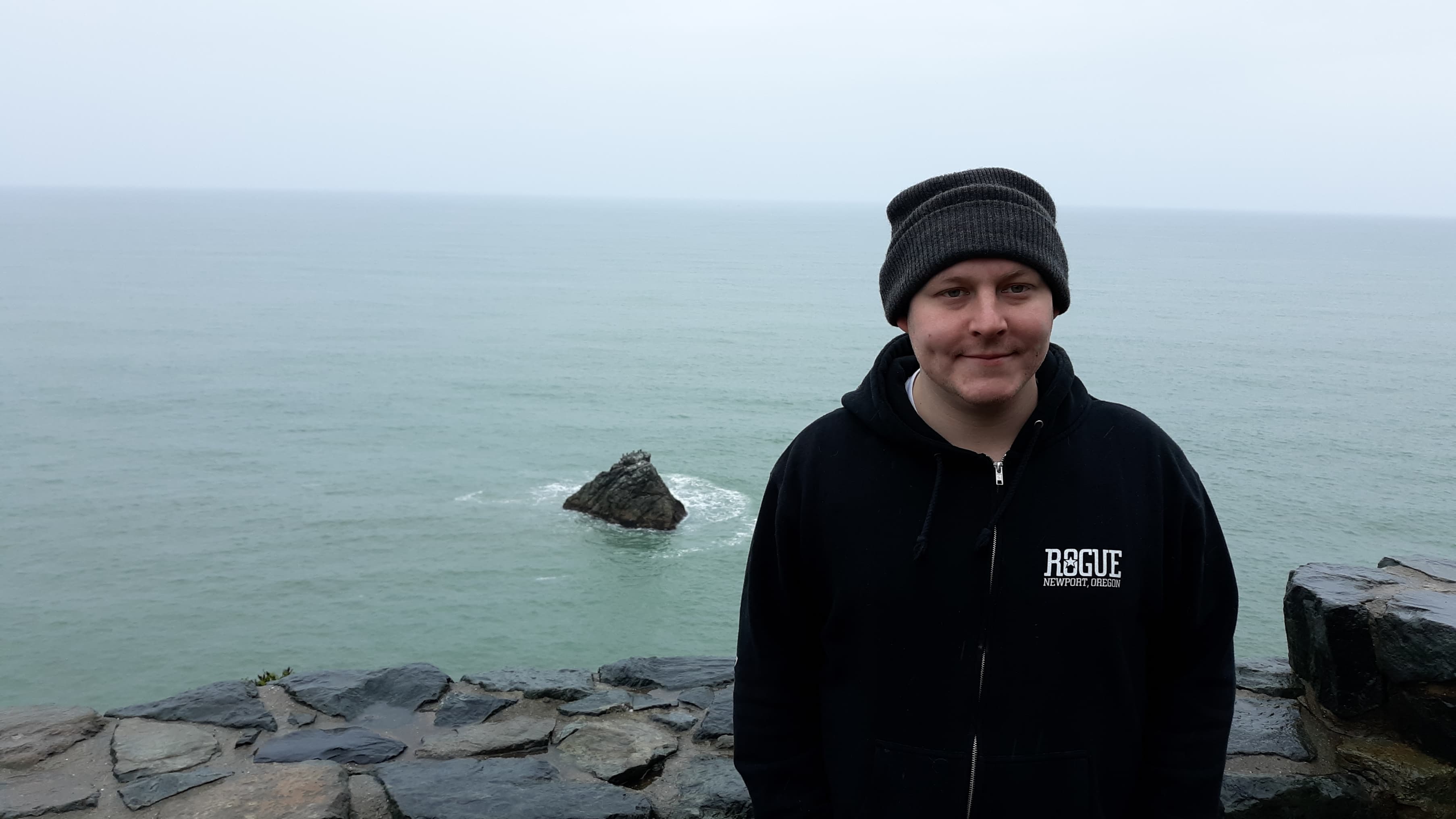 The main attraction was the Redwood forest. Most of it is old growth, meaning it has not ever been logged. We were told the average age of the trees is roughly 600-800 years old. It was incredible – like being in Jurassic Park. We really thought a T-Rex might start chasing us at any moment. 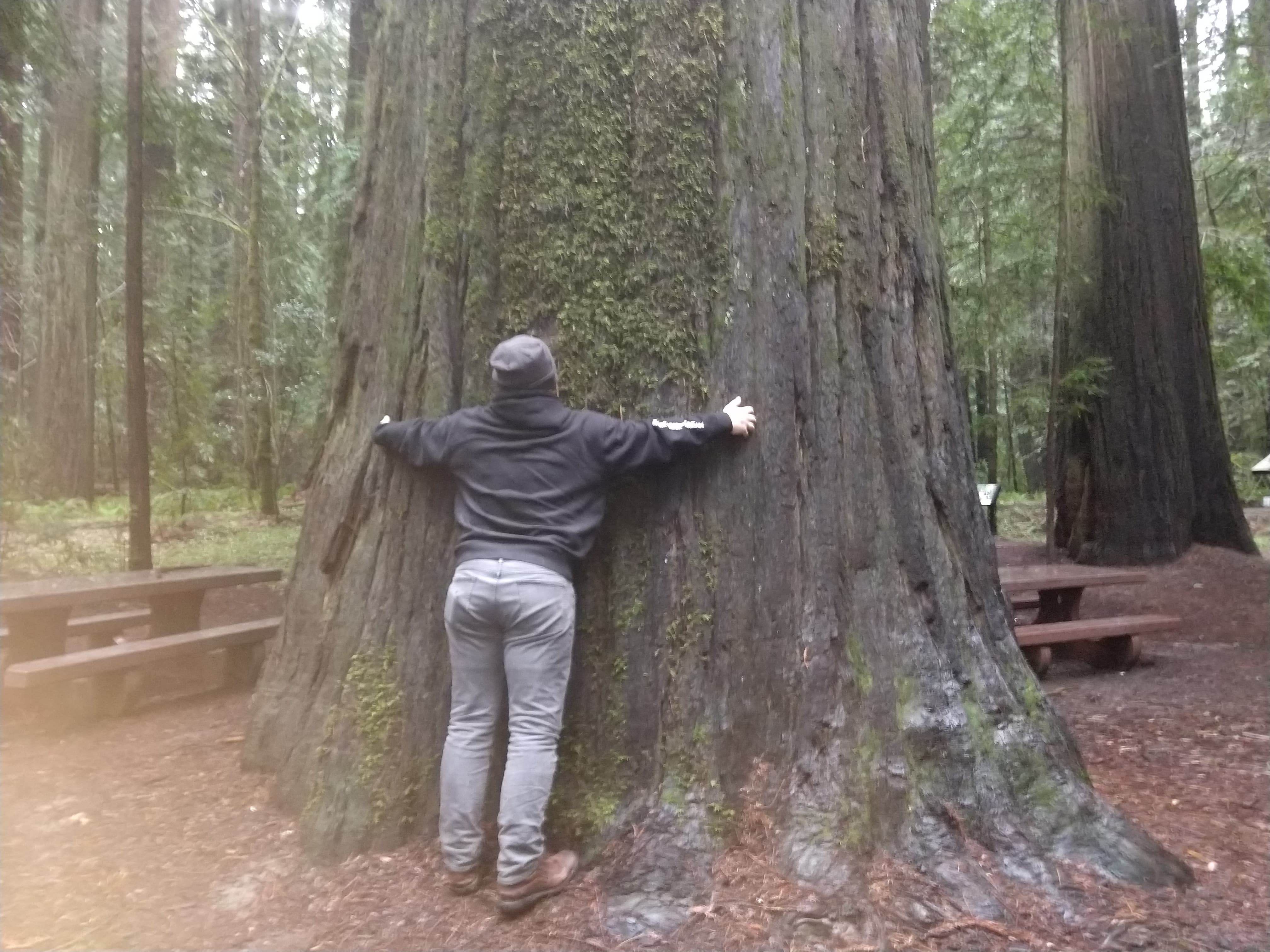 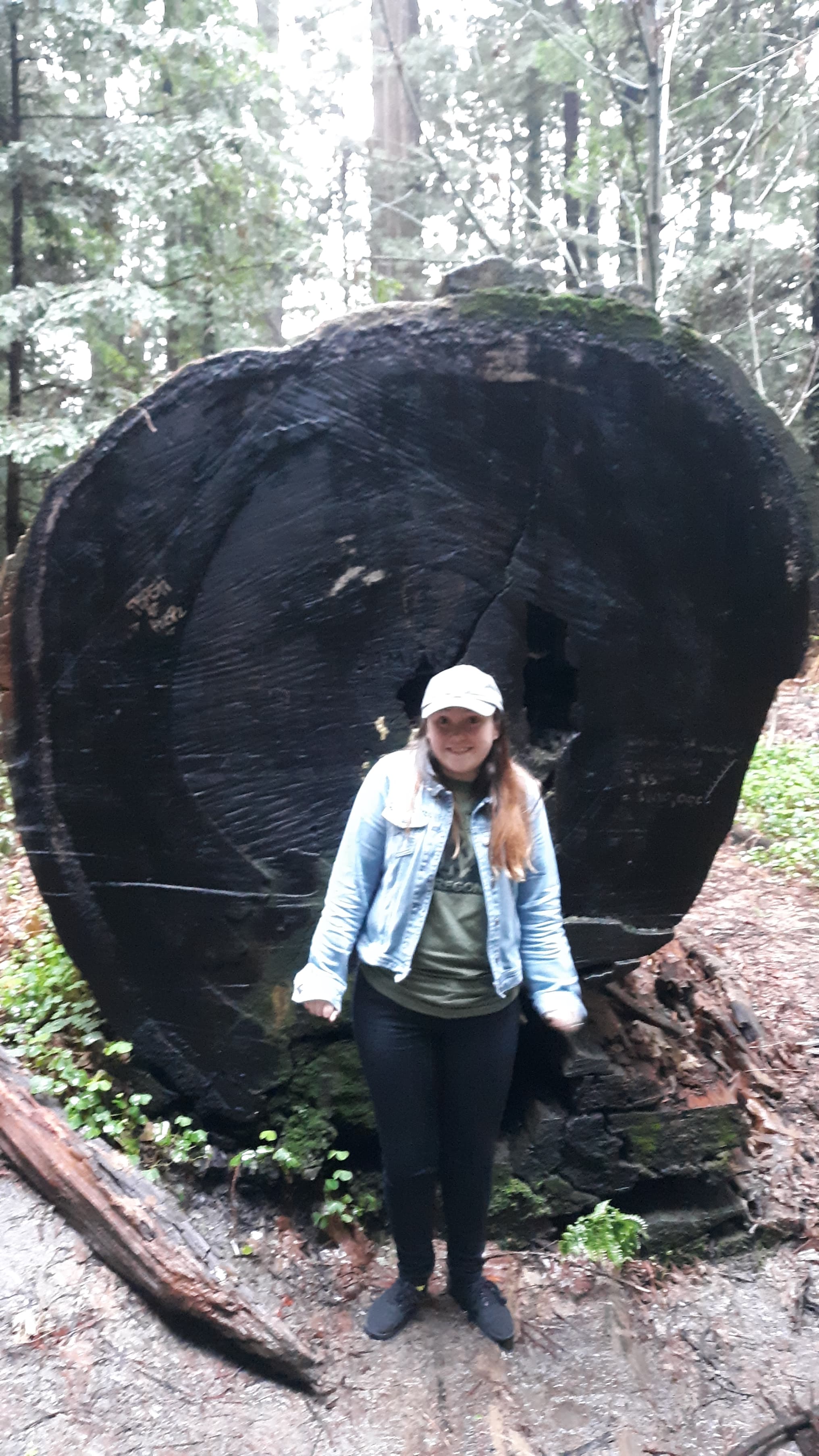 We drove down the Avenue of the Giants, which is a 35 mile scenic bypass, and we were even lucky enough to drive through a few trees! 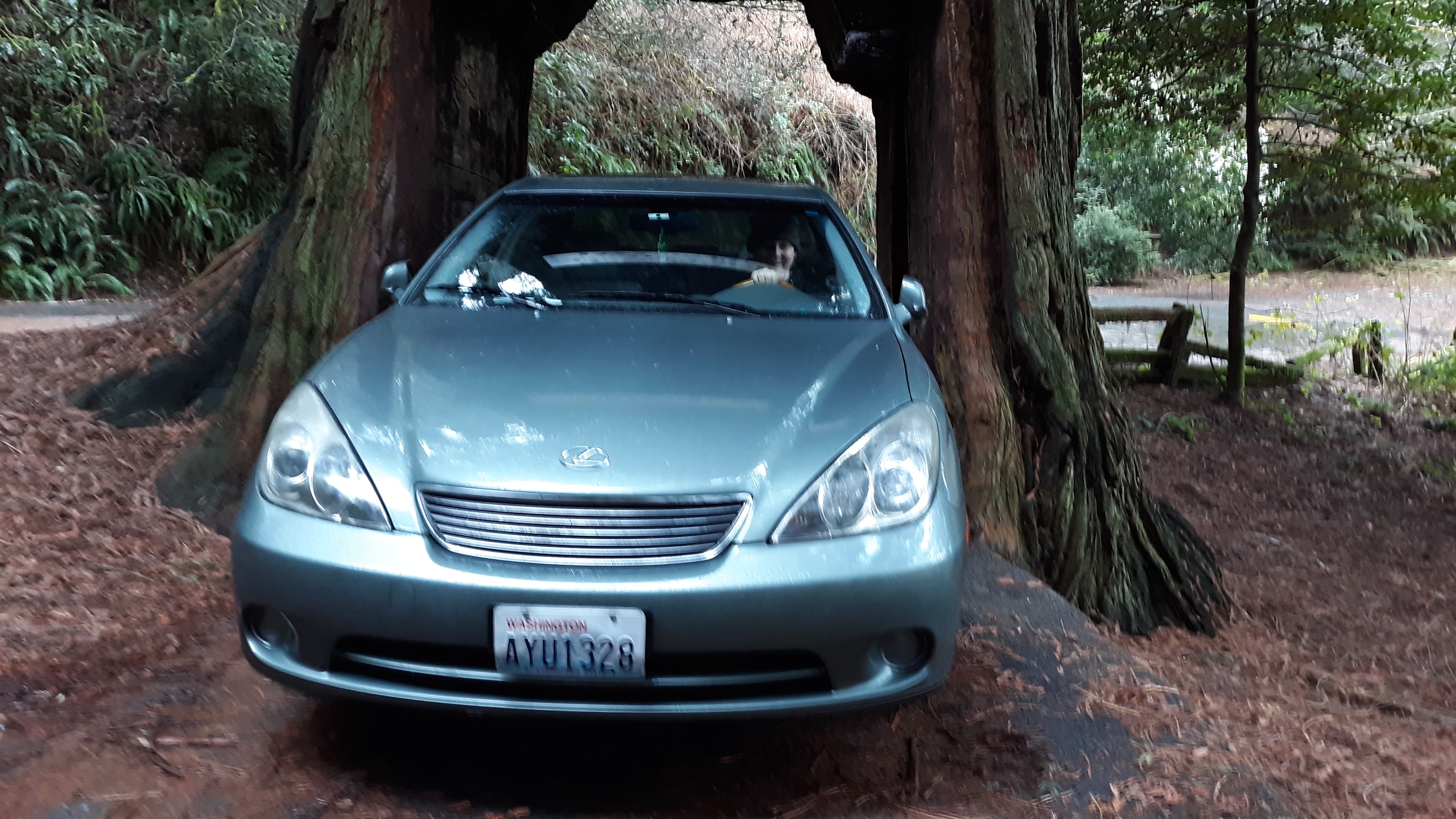 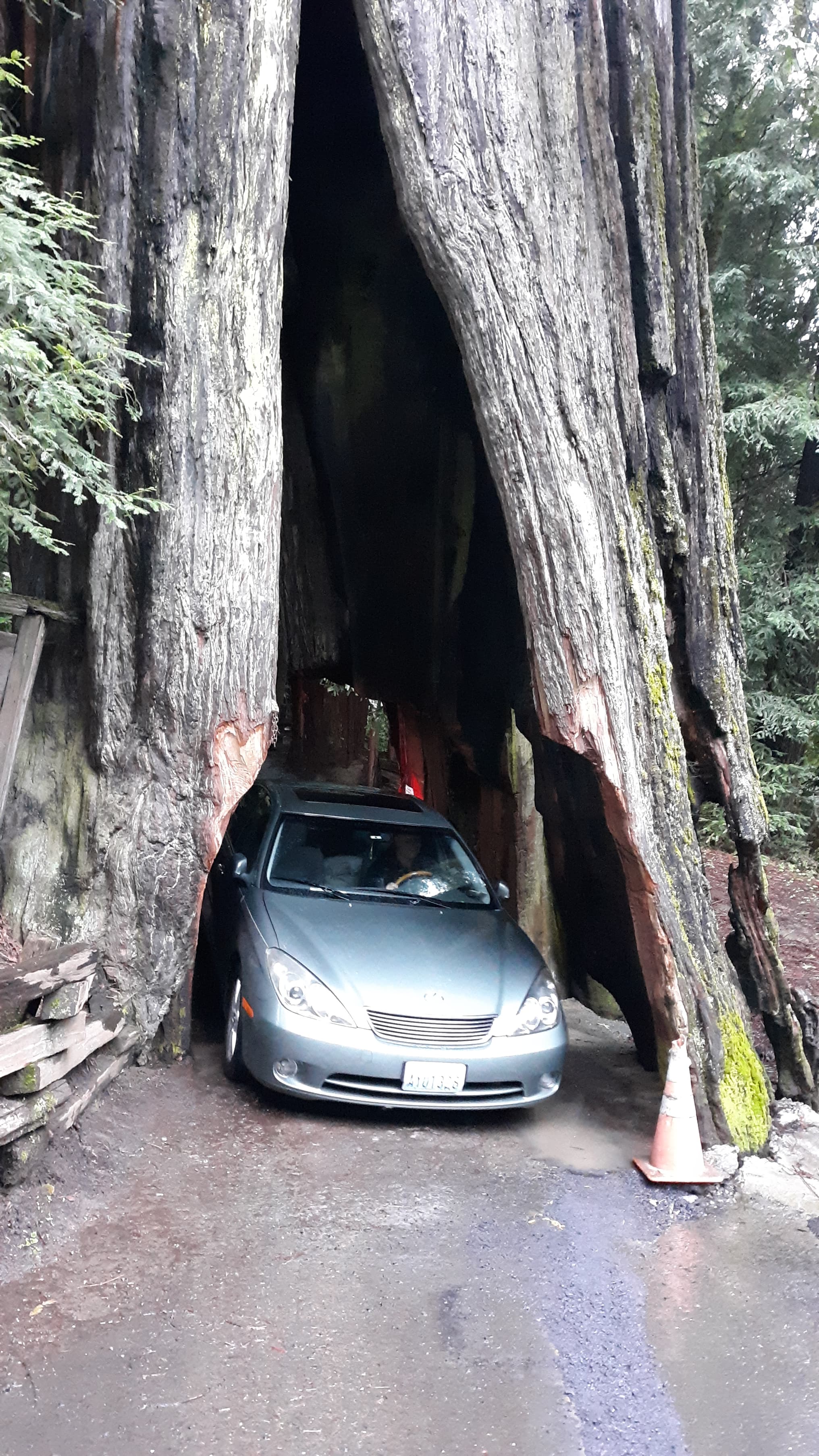 It was getting dark, so we headed back to the coast (trading the 101 for the 1) for our final destination. Unfortunately, we were afraid we would end up in a Final Destination movie. The road was extremely windy, so foggy we could only see a few feet ahead, and hail was coming down along with the rain. It was the longest 20 miles of our life.

When we emerged on the other side of the pass, we decided to stop at the first vacancy sign we saw, which just so happened to be in Westport, CA. We were greeted by Jeanne and Rick, the owners and shown to our rooms where we are typing this now!

Overall, a very good day. We drove a bit more than we had expected (and in difficult terrain).

Tomorrow, the hope is to continue down the 1 and eventually make it to Napa Valley, CA!