Going to combine posts for this again, as we want to head out in LA and start doing some fun things!

We were awake relatively early on Friday and began our drive. First stop was Half Moon Bay, which my brother, Noah, had said was really nice. We drove over to a Ritz Carlton with a nice gold course and public access to the ocean and admired the scenery. Both Katie and I decided we wanted to stay there at some point in the future as they had private gas burning outdoor firepits. 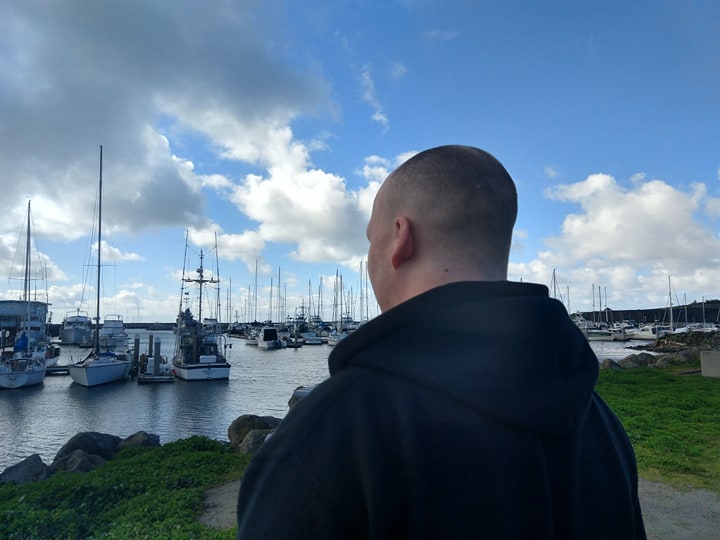 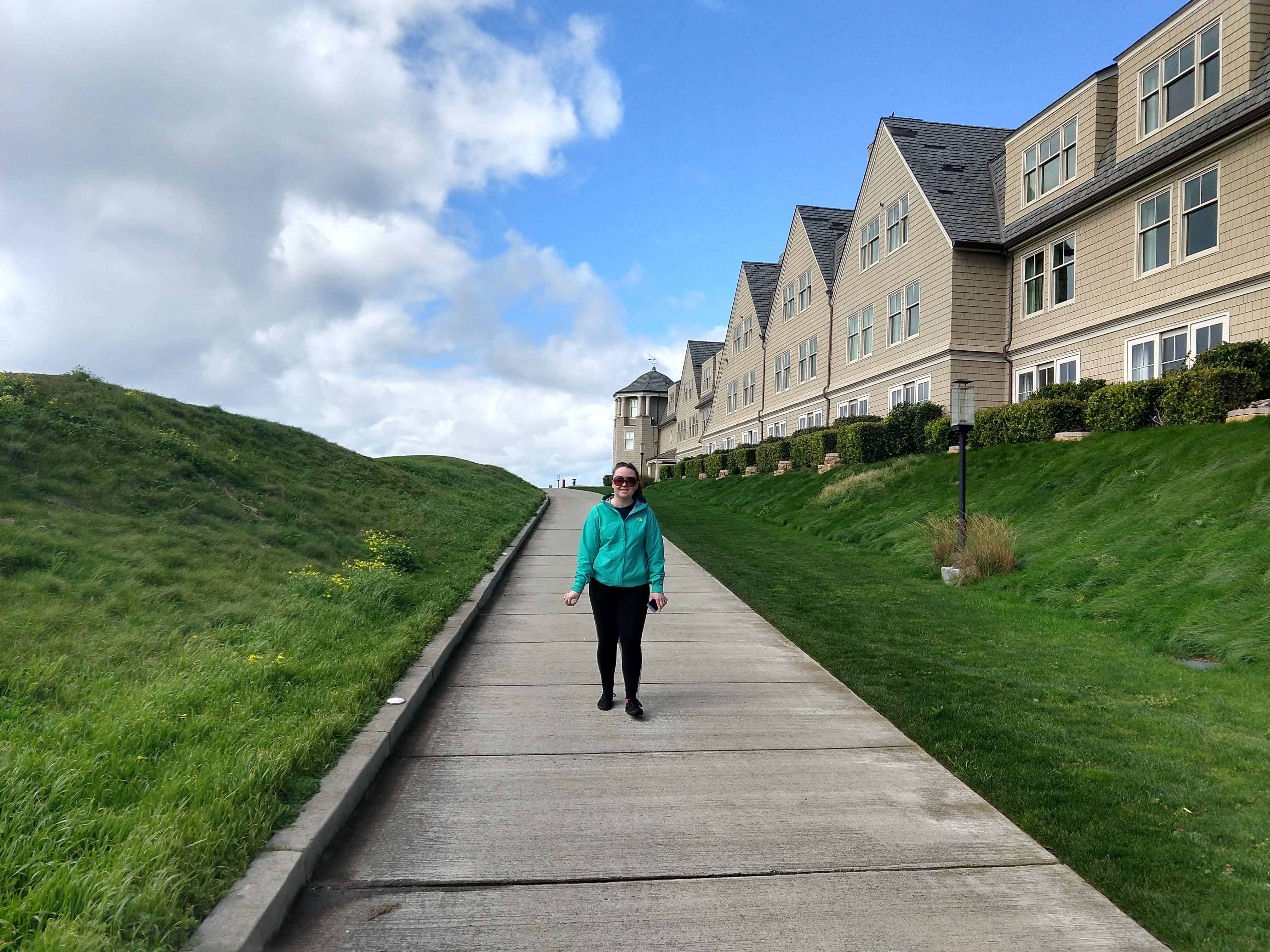 Next stop was the Pigeon Point Lighthouse, which apparently also has an HI Hostel attached to it. It was very scenic and we were able to get super close to the lighthouse itself. 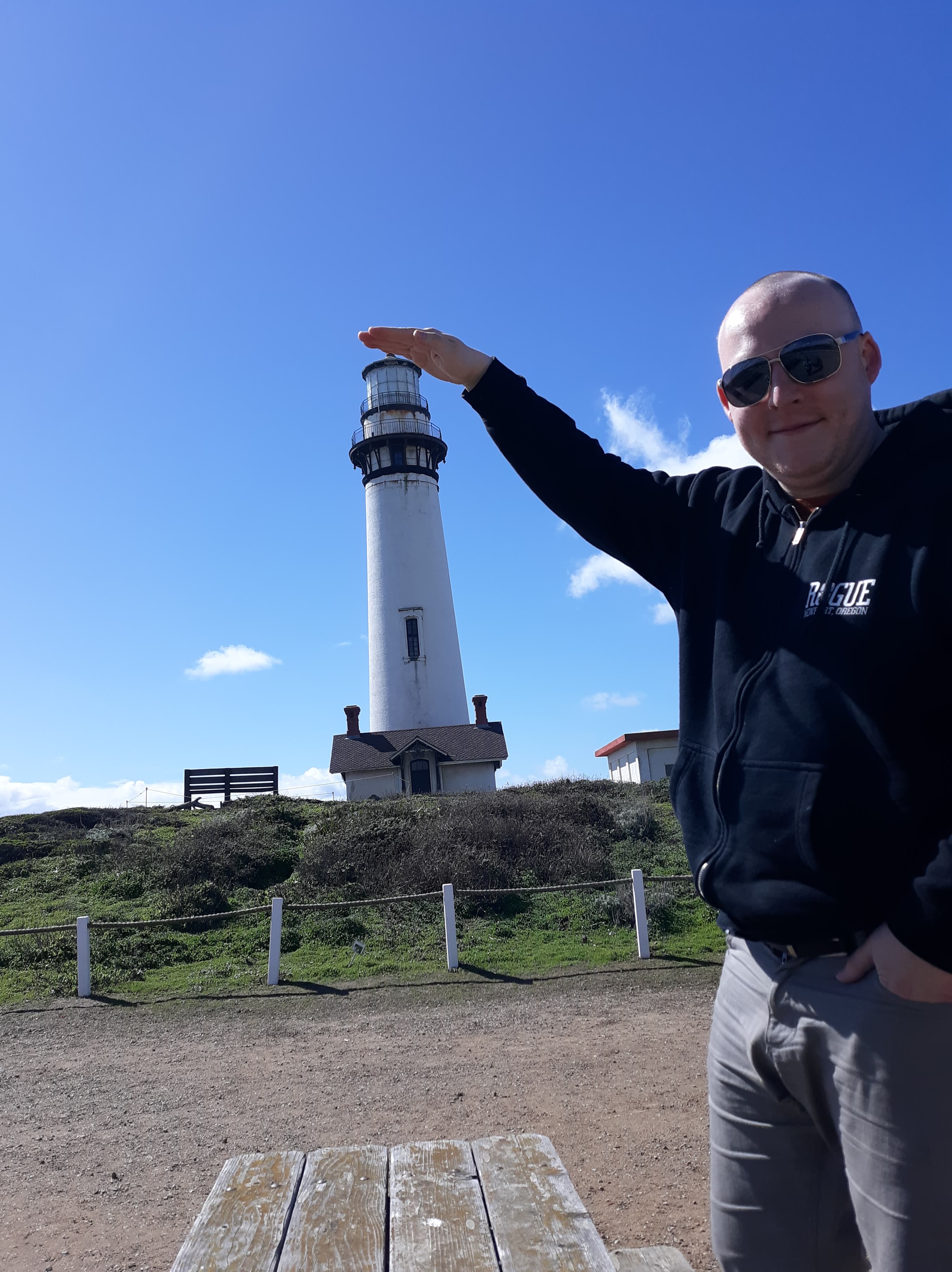 We made a quick stop at Greyhound Rock, which we guess is named after the dog breed. It was a little boring - just a big flat rock. 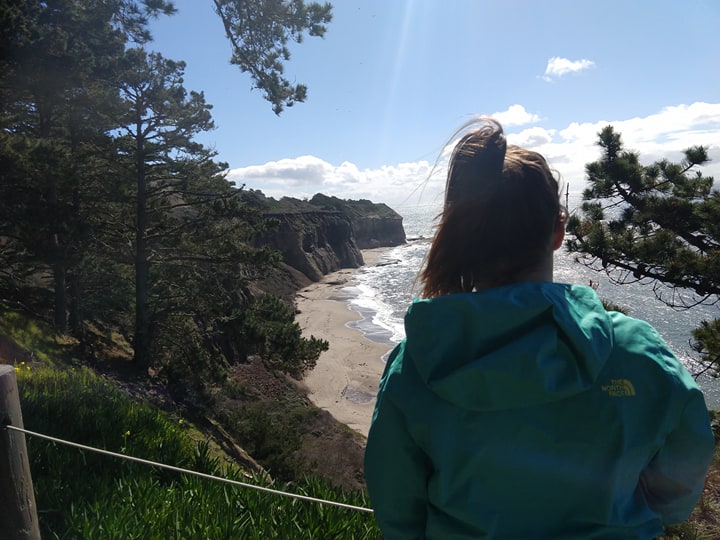 After, we drove into Santa Cruz, CA, the namesake of the famous clothing line and home to UC-SC. They had a nice wharf that we walked on and ended up eating some fish tacos and a crab sandwhich. They also had some sea lions that were napping right next to our picnic location. One of our favorite parts was the $1 parking. 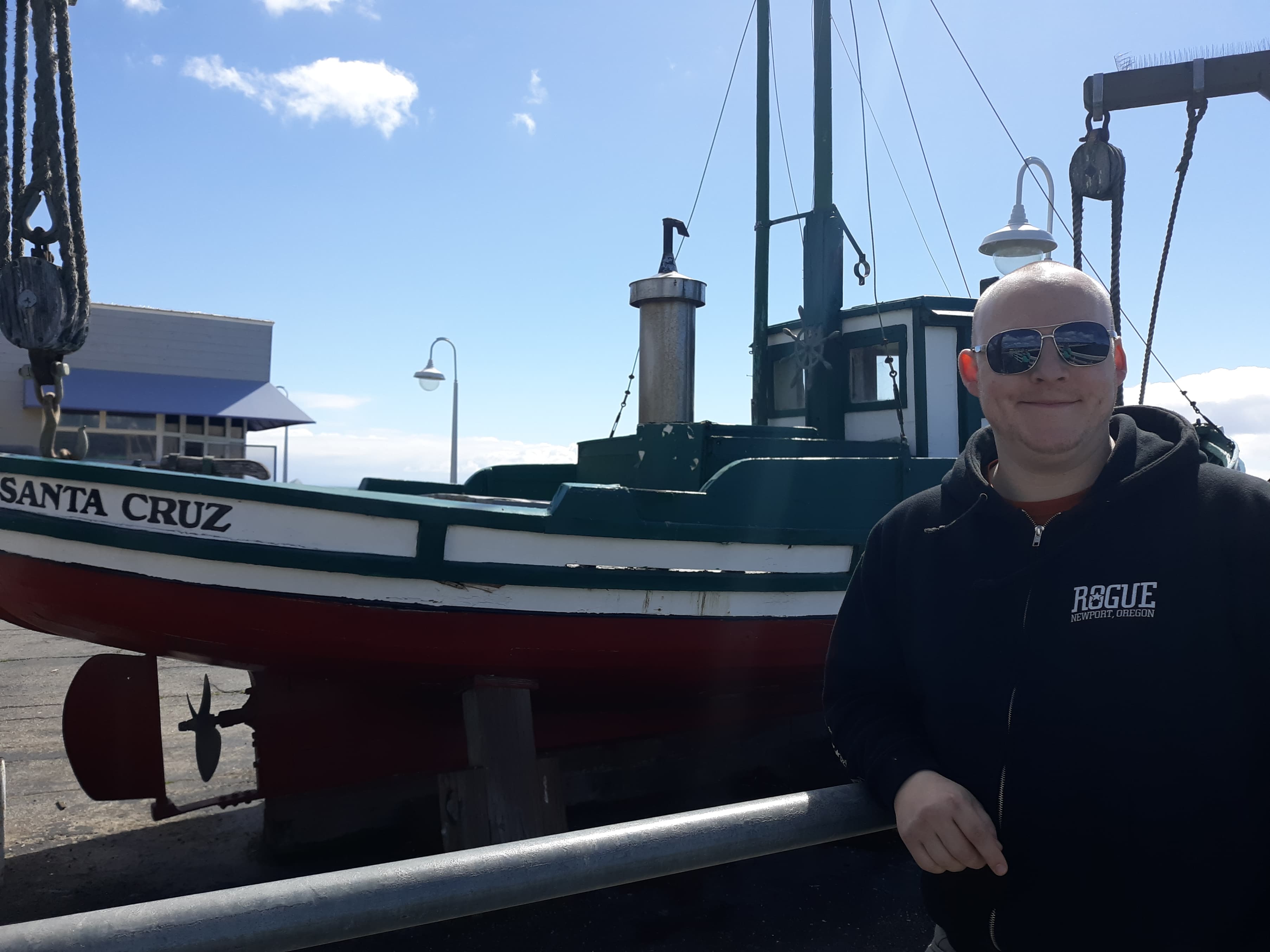 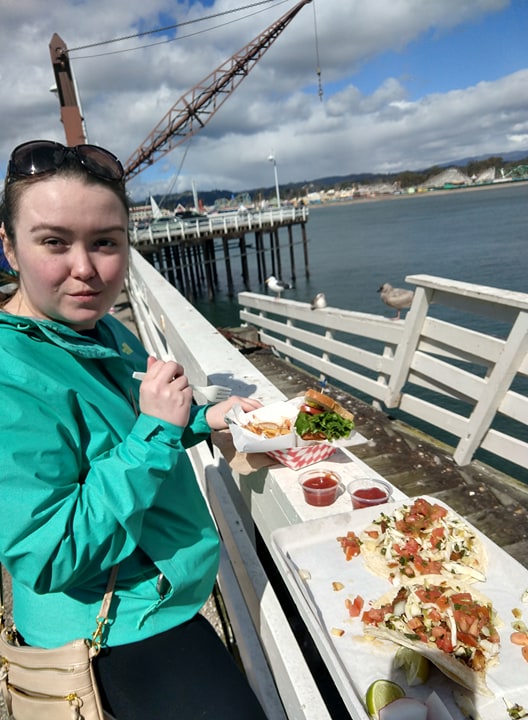 Monterey Bay is an extremely pretty area. We really want to go back. 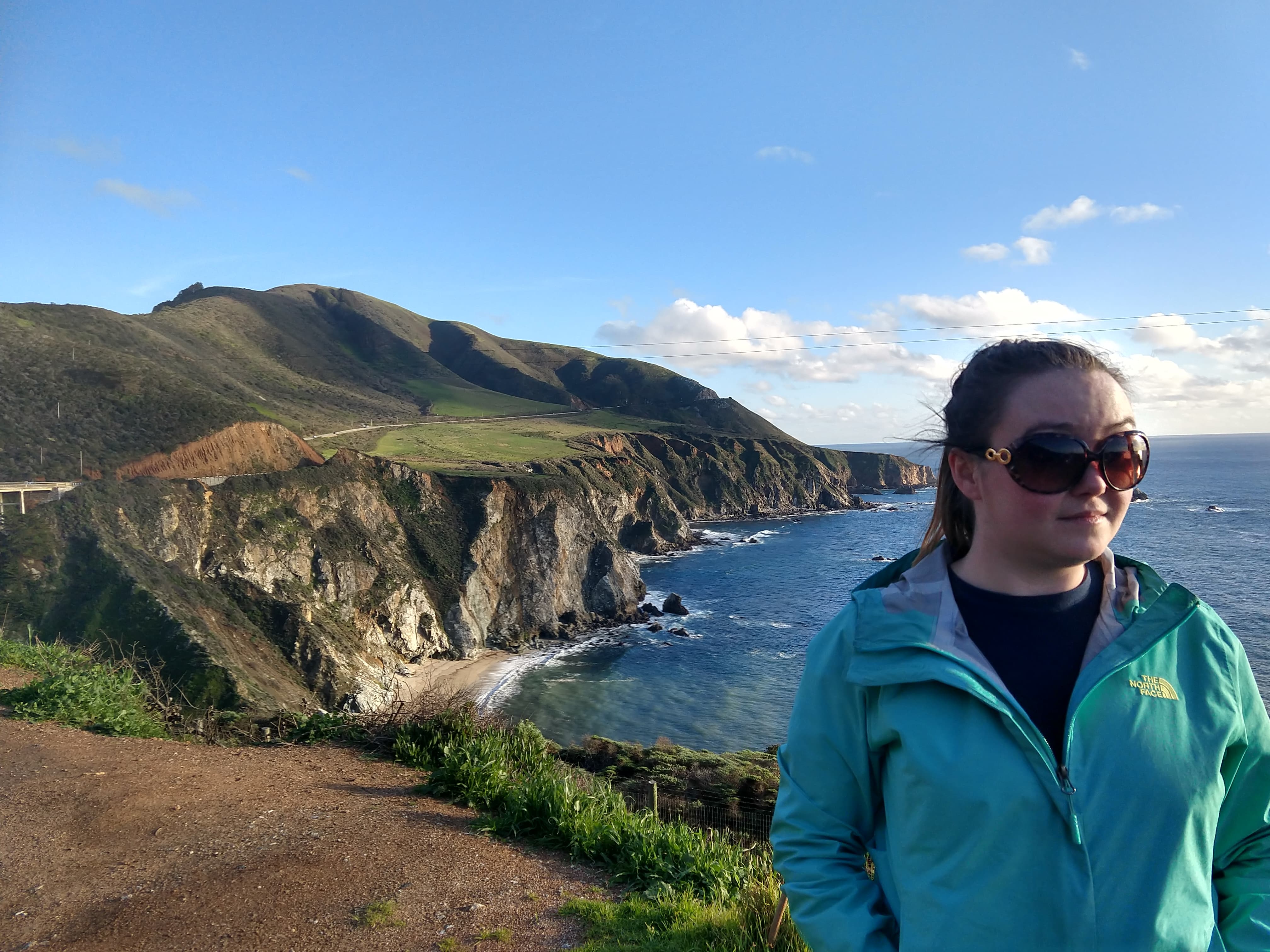 After Santa Cruz, the next place we stopped was Cannery Row in Monterey, CA. It seemed like a good spot to spend a weekend. There were lots of wine tastings, cheese places, a salsa place, and a few candy shops. We did a quick wine tasting and ended up enjoying it so much we took home a bottle. We also picked up some ice cream! 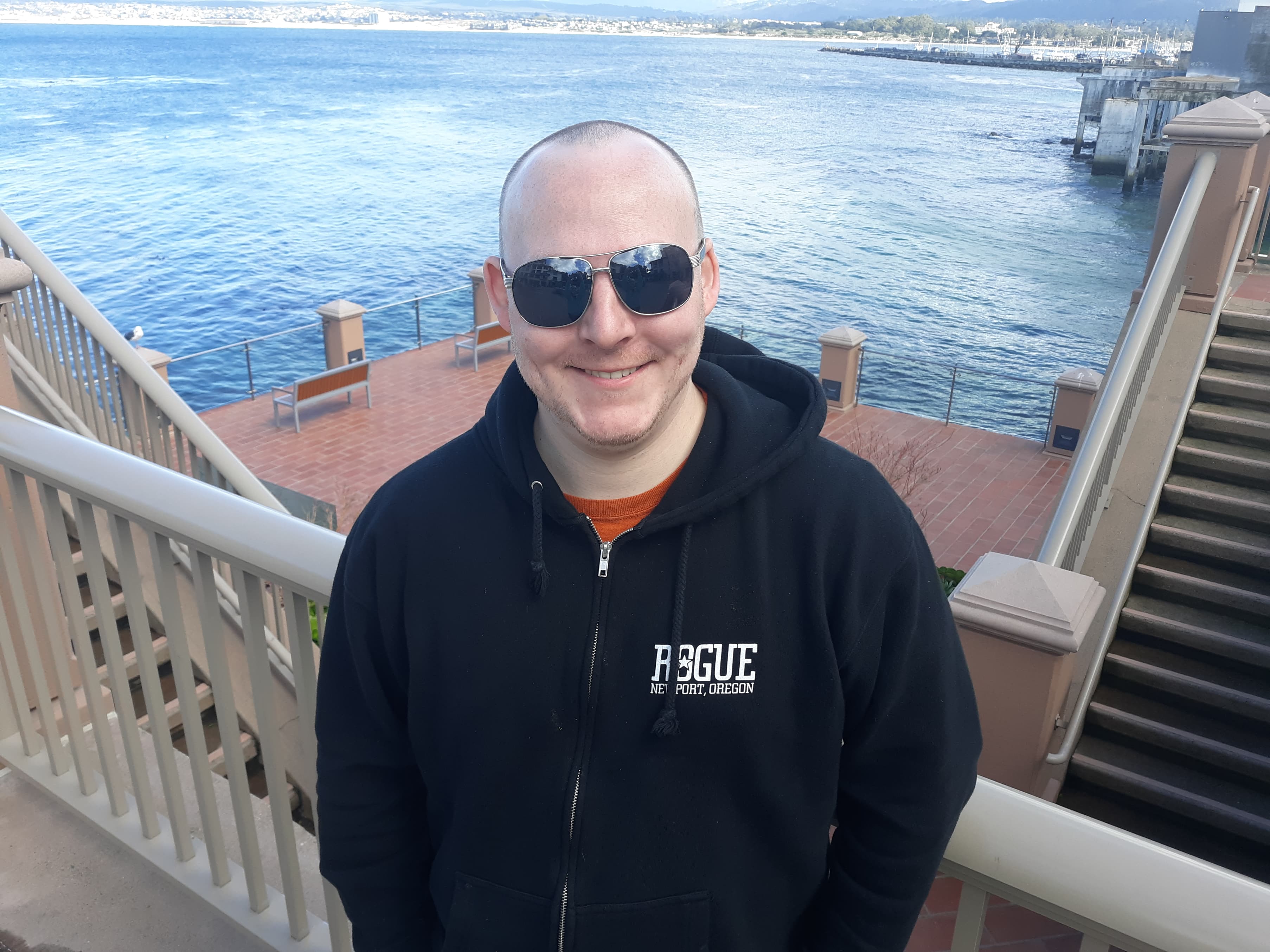 We kept driving to Moss Landing viewing point, where, after a few minutes of searching, we spotted several sea otters floating in the water. They are surprisingly cute. It was nearly impossible to get Katie back in the car after seeing these little critters.

Our favorite stop of the day was the Calla Lily Valley and the surrounding beach area. With a small hike, you can get into the valley and see the creek where a bunch of Calla Lily flowers grow. These flowers are white and traditionally a funeral flower. The beach area was amazing. The stream was constantly eroding away the sand that had been pushed up during low tide - forming some “sand cliffs” that were several feet high. We walked along the beach and admired it for a while. The sand was also amazing, it was quite large! 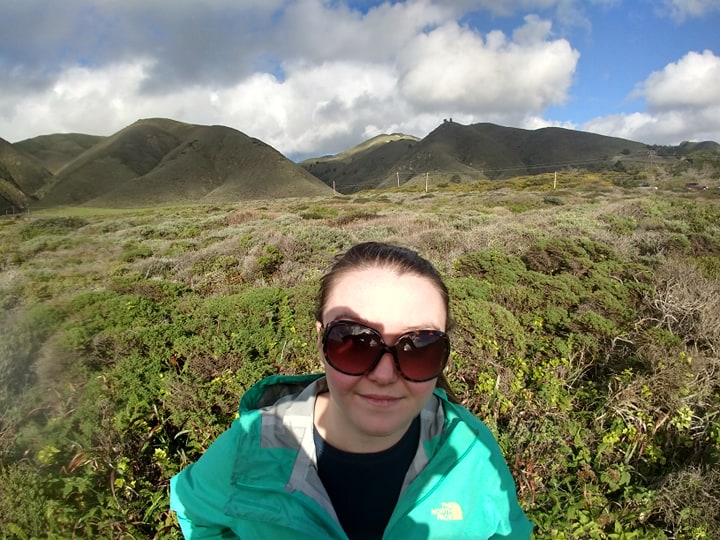 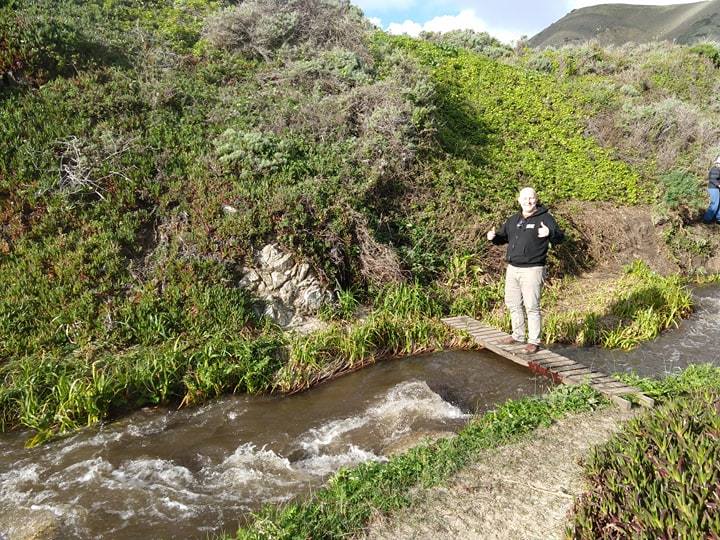 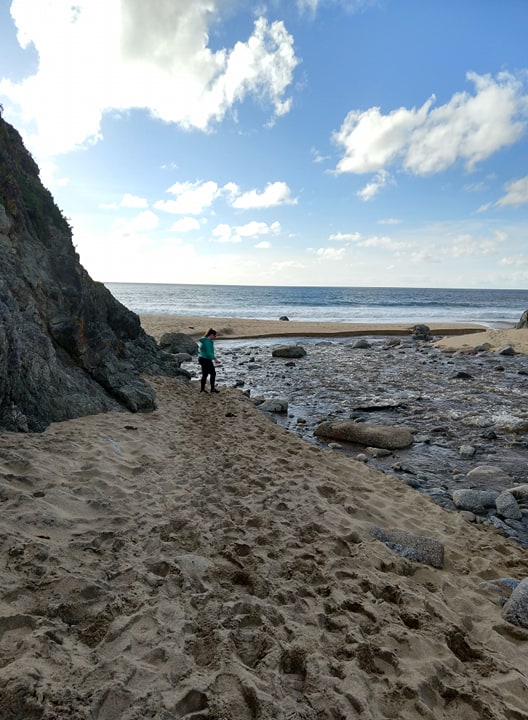 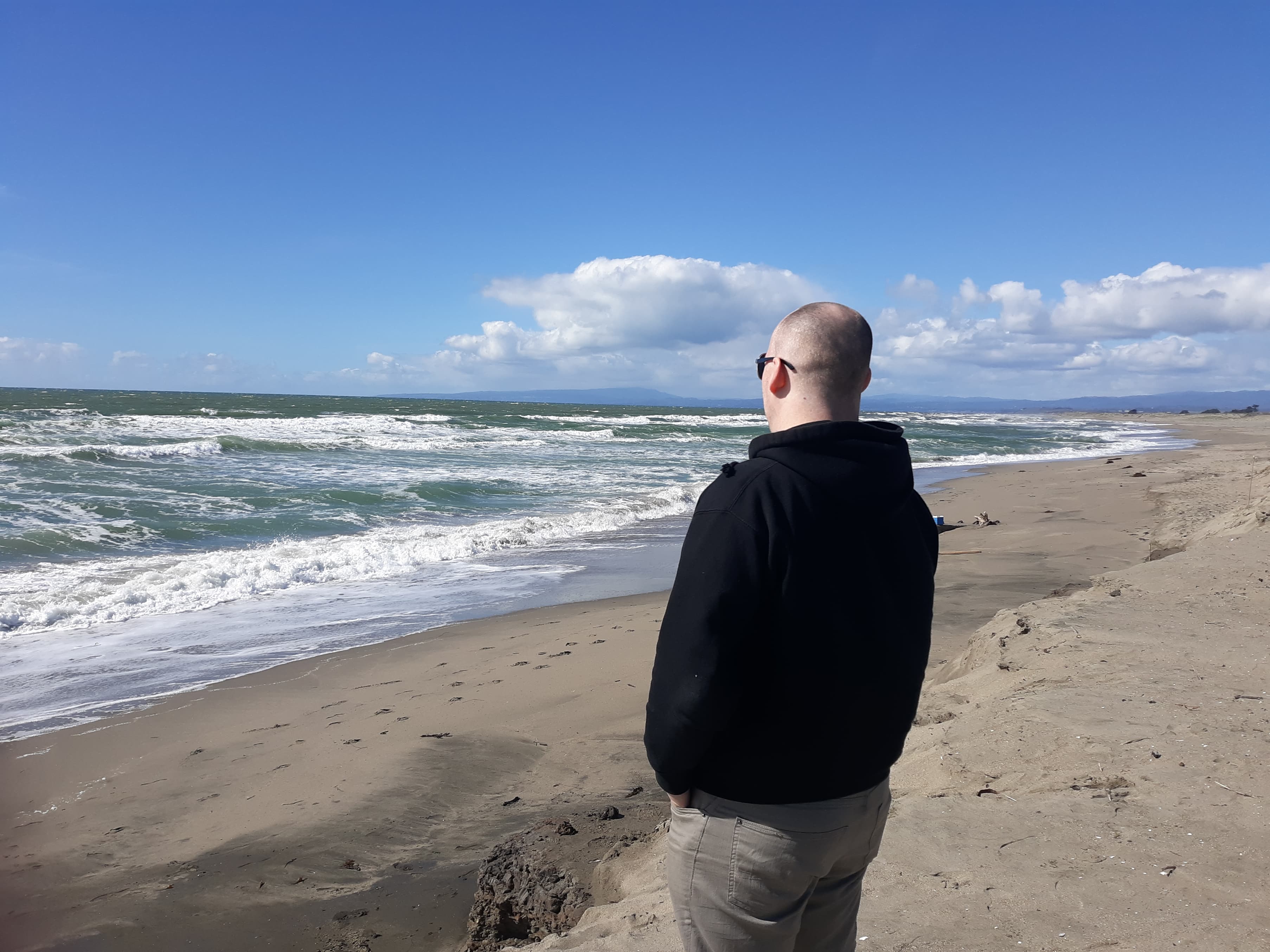 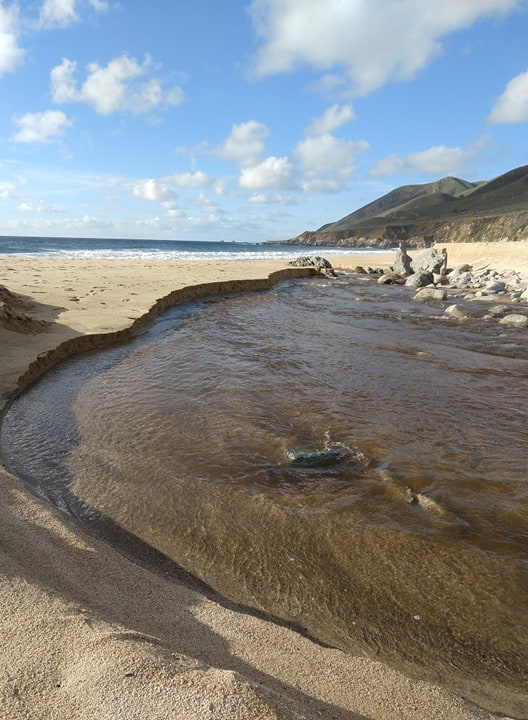 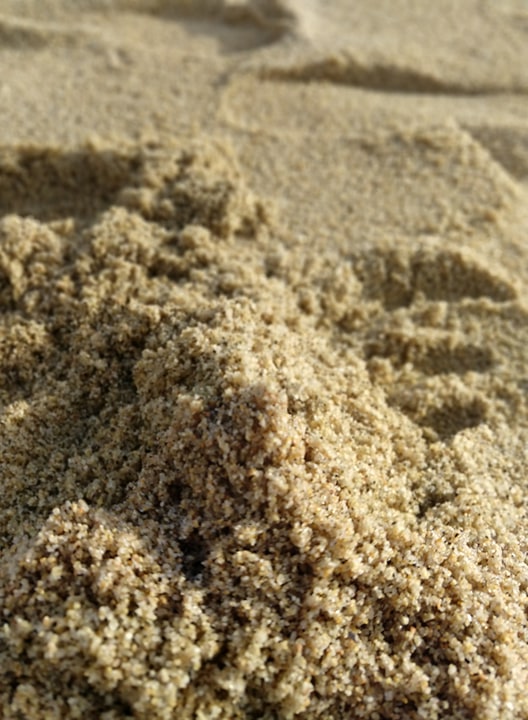 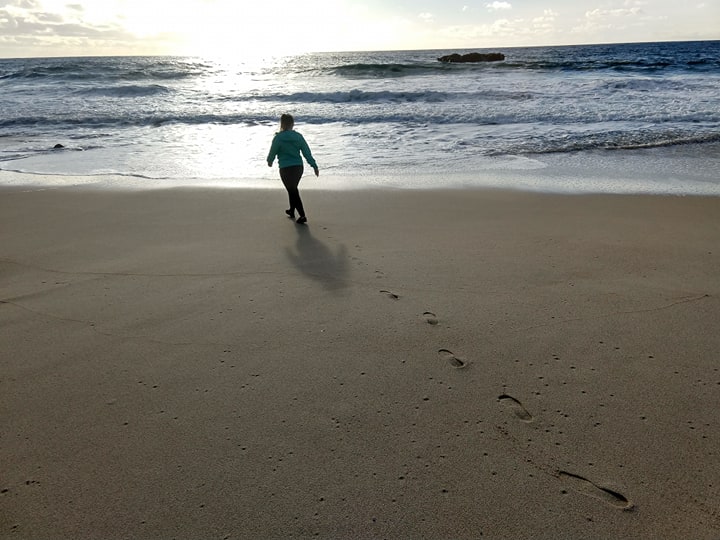 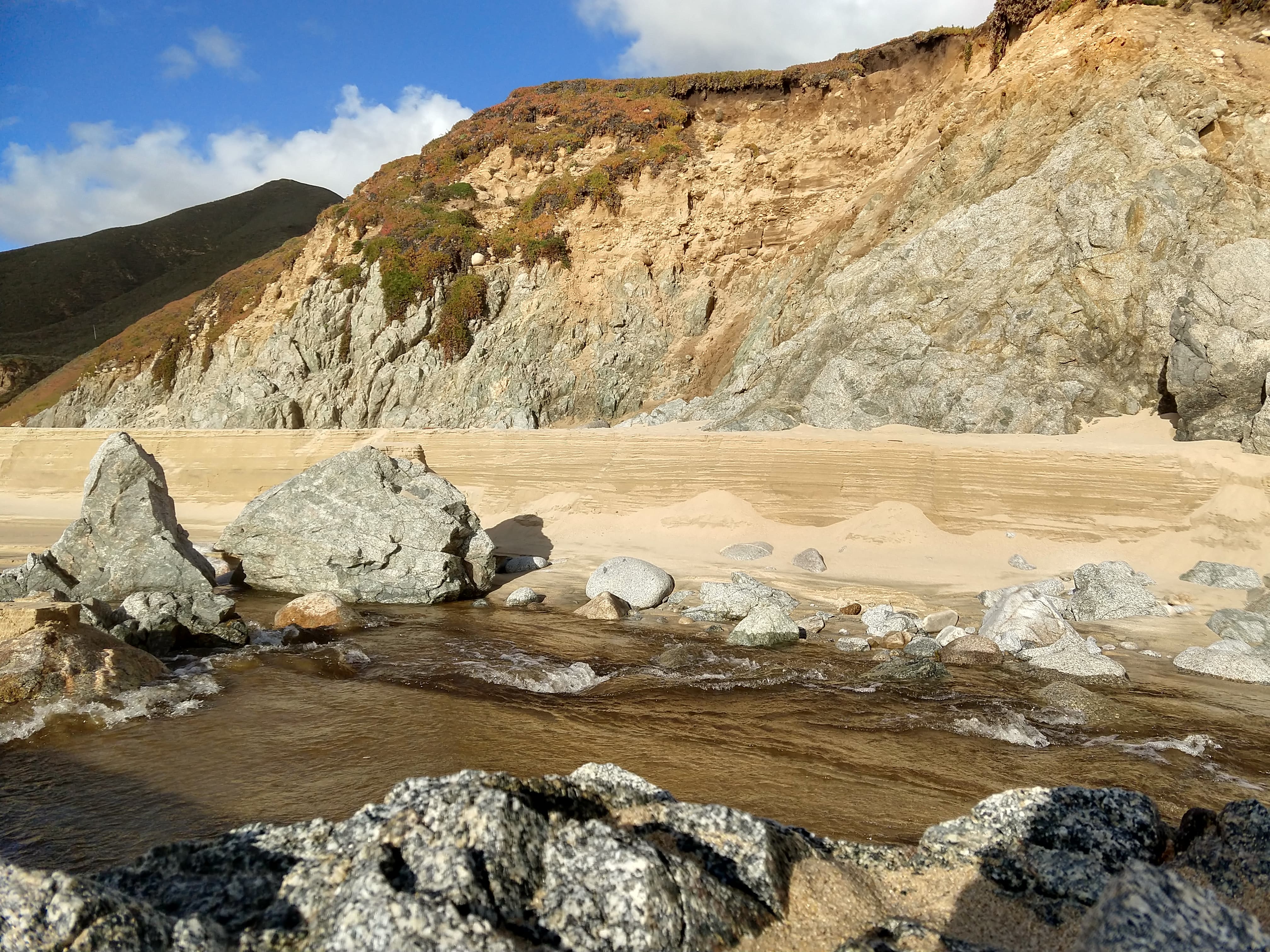 It was getting dark, so we pulled over and had our dinner sandwhiches on a cliff somewhere after Big Sur. We could hear sea lions while we are (again)! 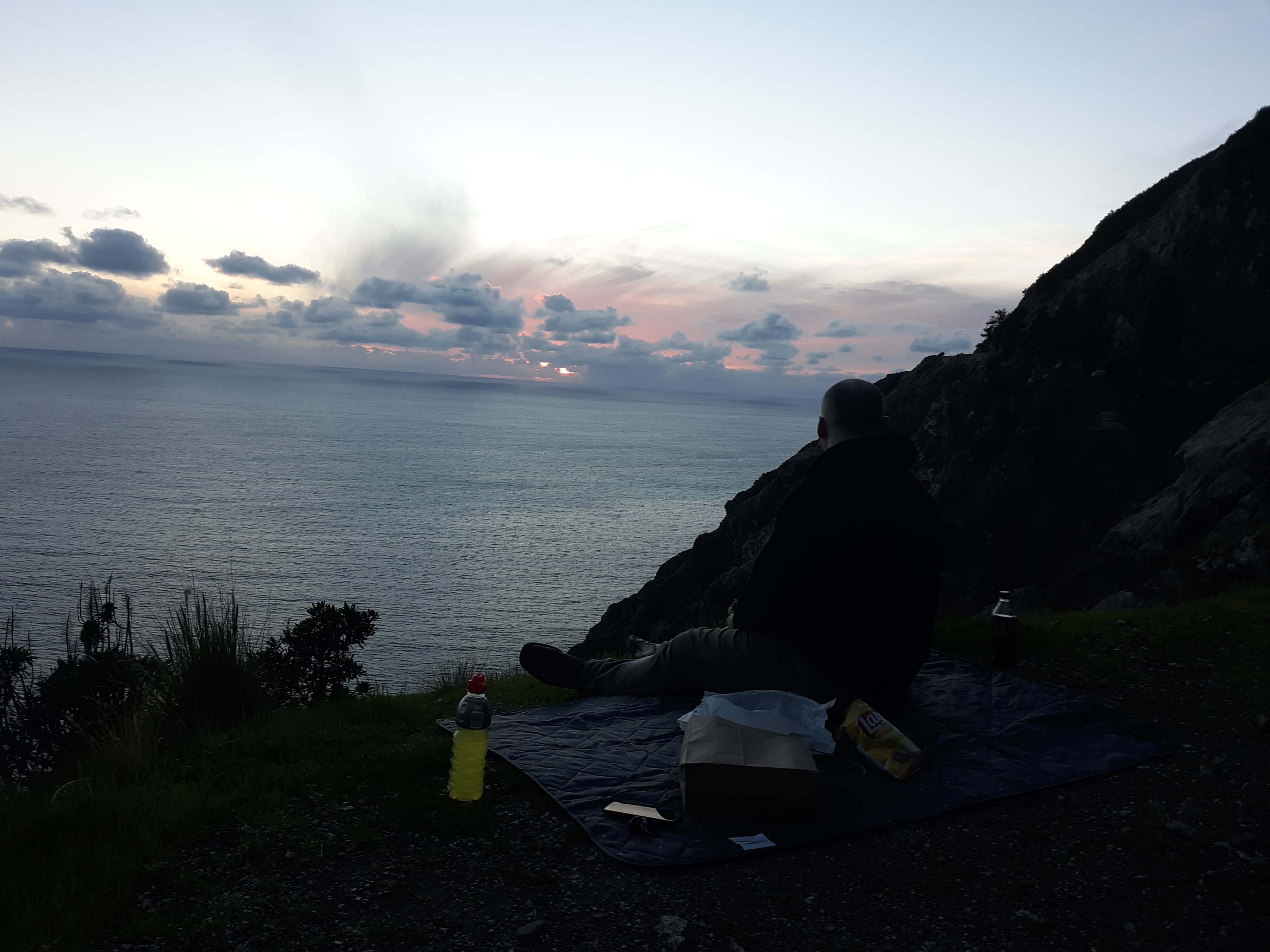 By this time it was dark and we couldn’t find anywhere cheap to stay in the area, so we continued on to San Luis Obispo, a small college town midway between LA and SF. 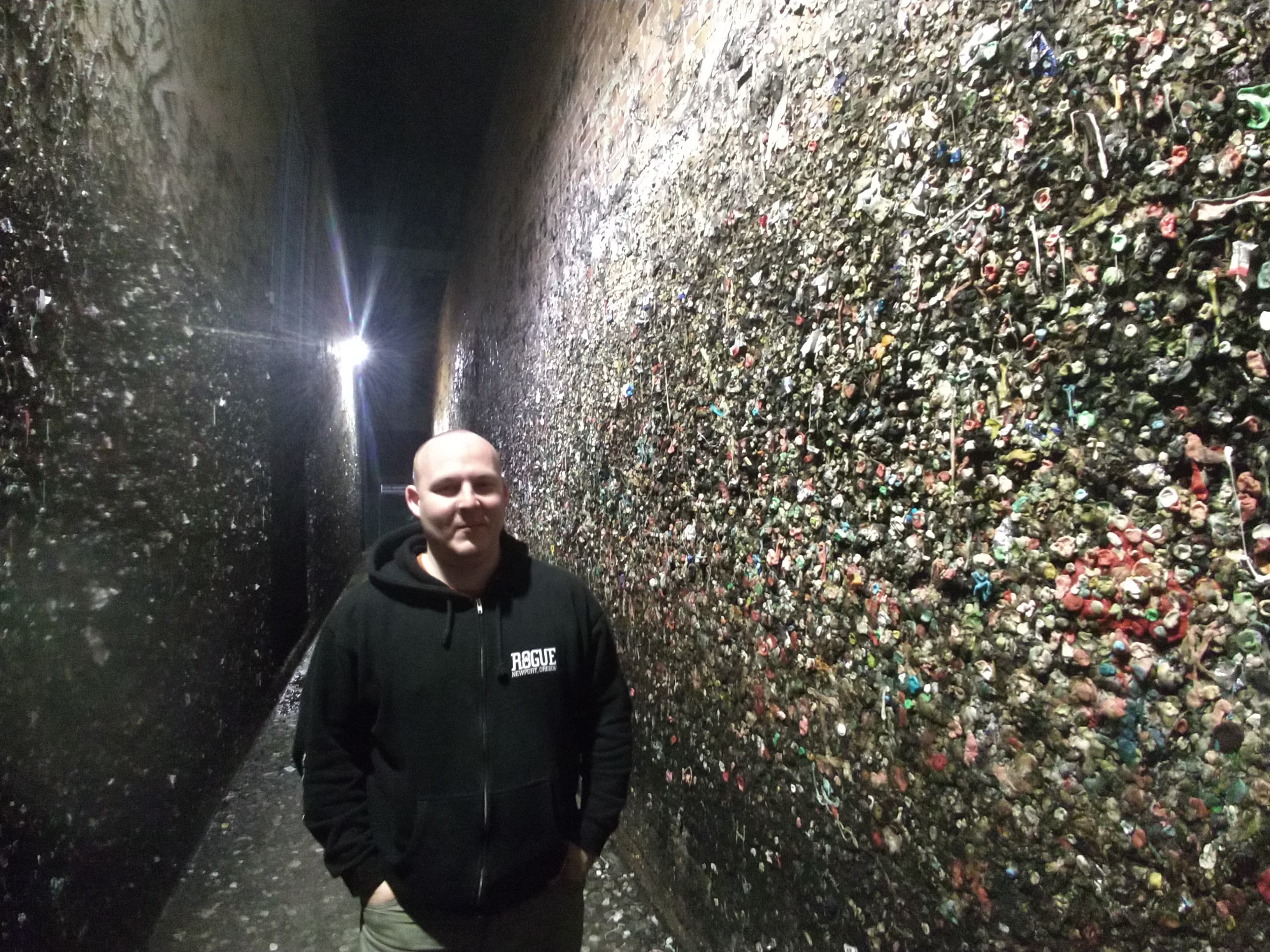 We ended up going out, but struggled to find places that weren’t either super clubby, super busy, or filled with college students. We finally did at the end of the night, though!

The next day, we got a bit of a late start, so we decided to stop a little less often. We first stopped at Pismo Beach and collected a penny while walking around the beach, videochatting Katie’s mom. 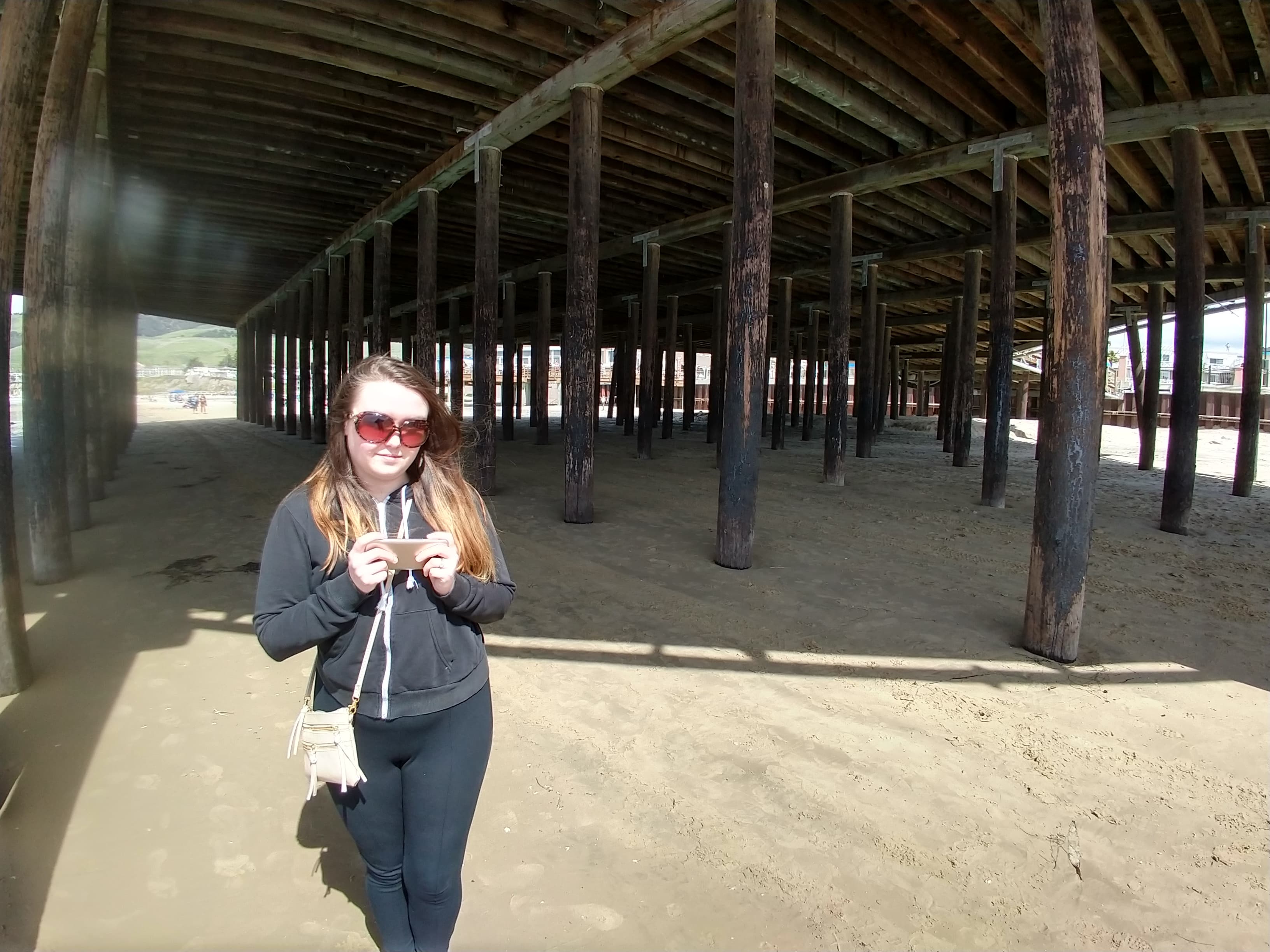 We tried to visit Vandenburg Air Force Base, where SpaceX launches its rockets, but I didn’t consider it was an active military base and has to tourism/information center. We were denied entry, haha!

Katie’s brother tipped us off to the small Danish town of Solvang, CA - so we headed in that direction. The scenery changed a bit into farms and vineyards and was extremely pretty. We stumbled upon our favorite part of the day: Ostrichland USA. We fed some Ostriches and continued to Solvang. 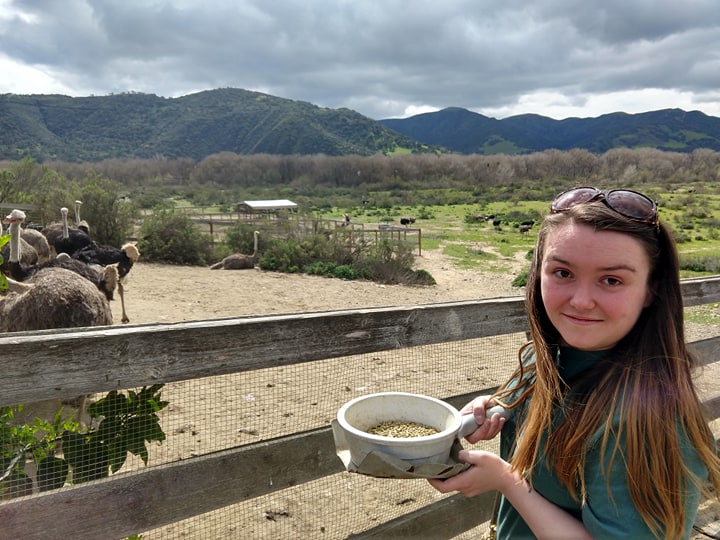 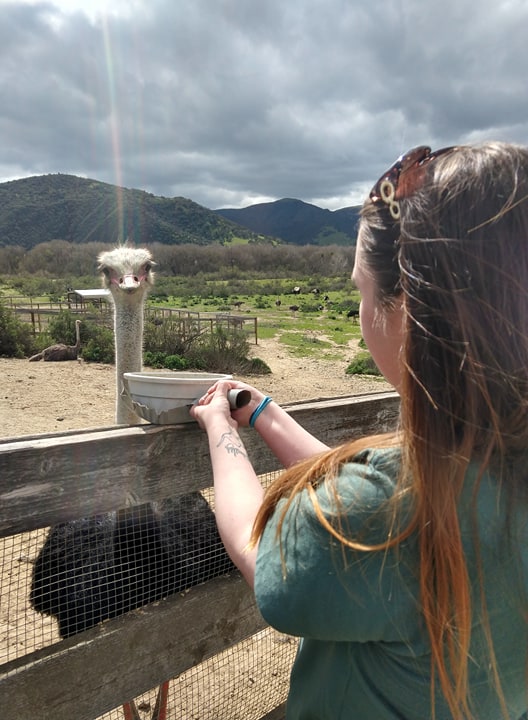 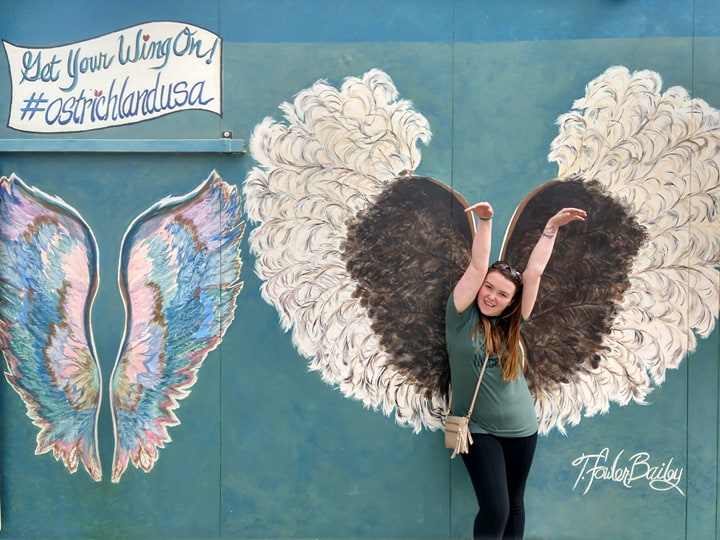 Solvang was an interesting town. All the buildings are constructed in an old-fashioned Danish style - complete with random non-functioning windmills. We walked around, tasted some olive oils and balsamic vinegar, then grabbed some breads from a local shop and were on our way. The valley seemed really nice - we could have spent a while here between the wine, cheese, oils, breads, and the picturesque landscape. 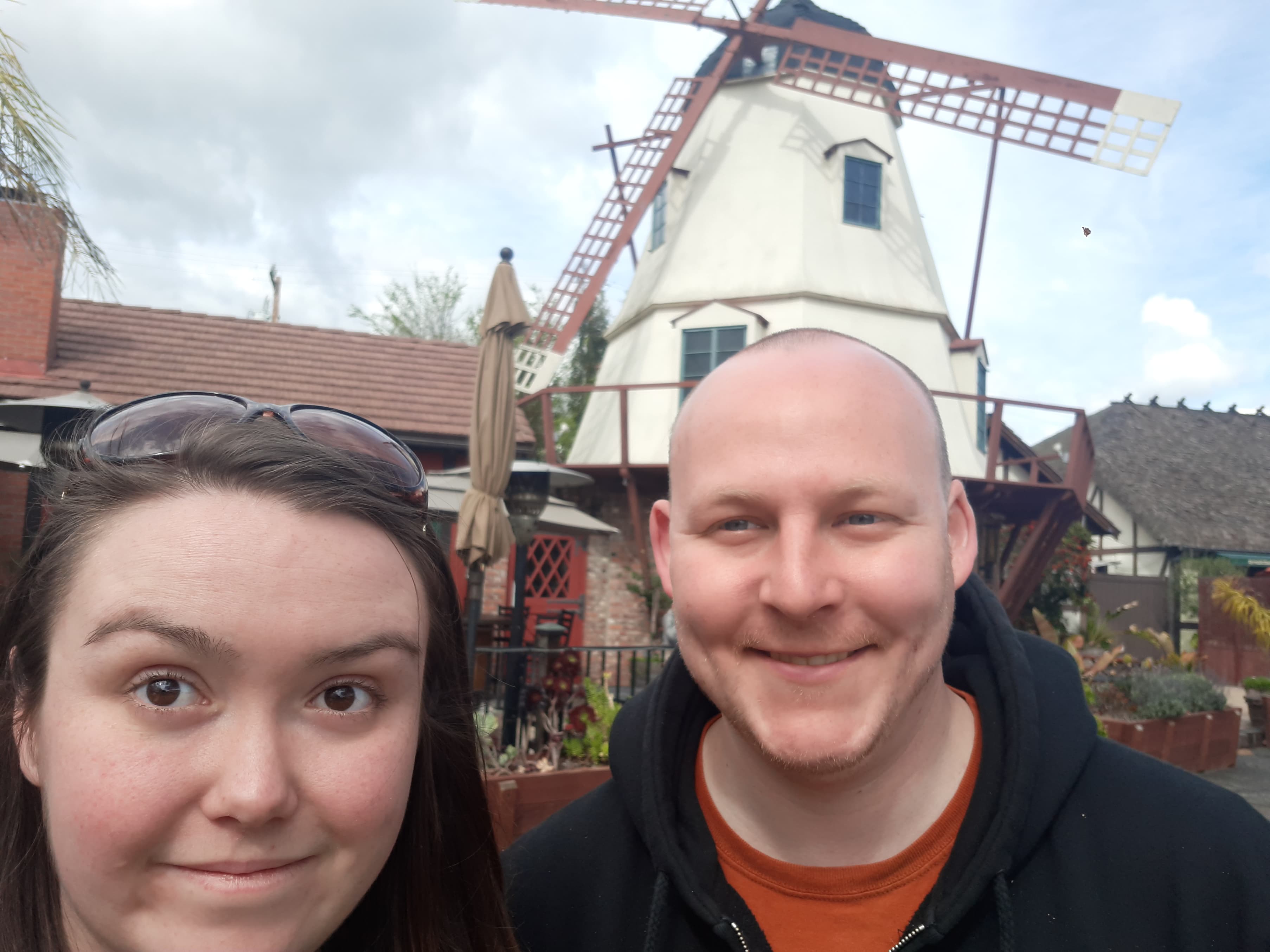 Next stop was Stearns Wharf in Santa Barbara. We picked up some In-N-Out that was delicious but totally messed up our stomachs. We couldn’t find much parking on the wharf, so we just continued on. 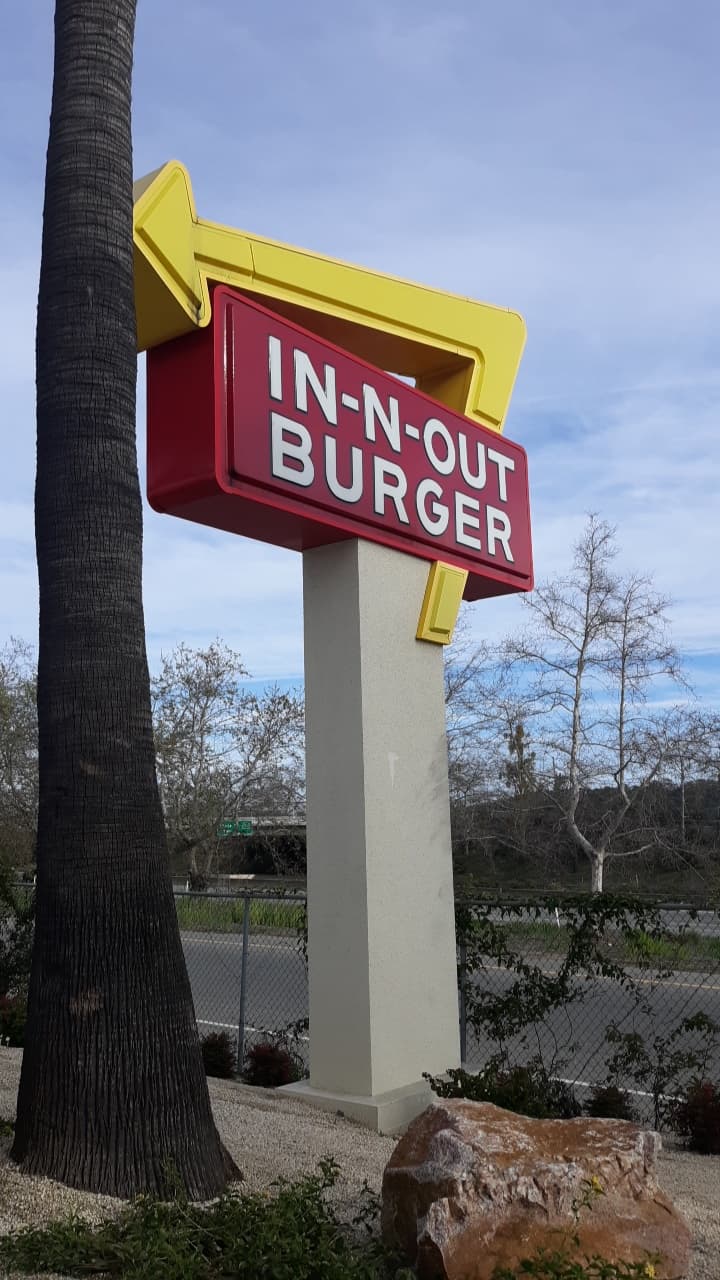 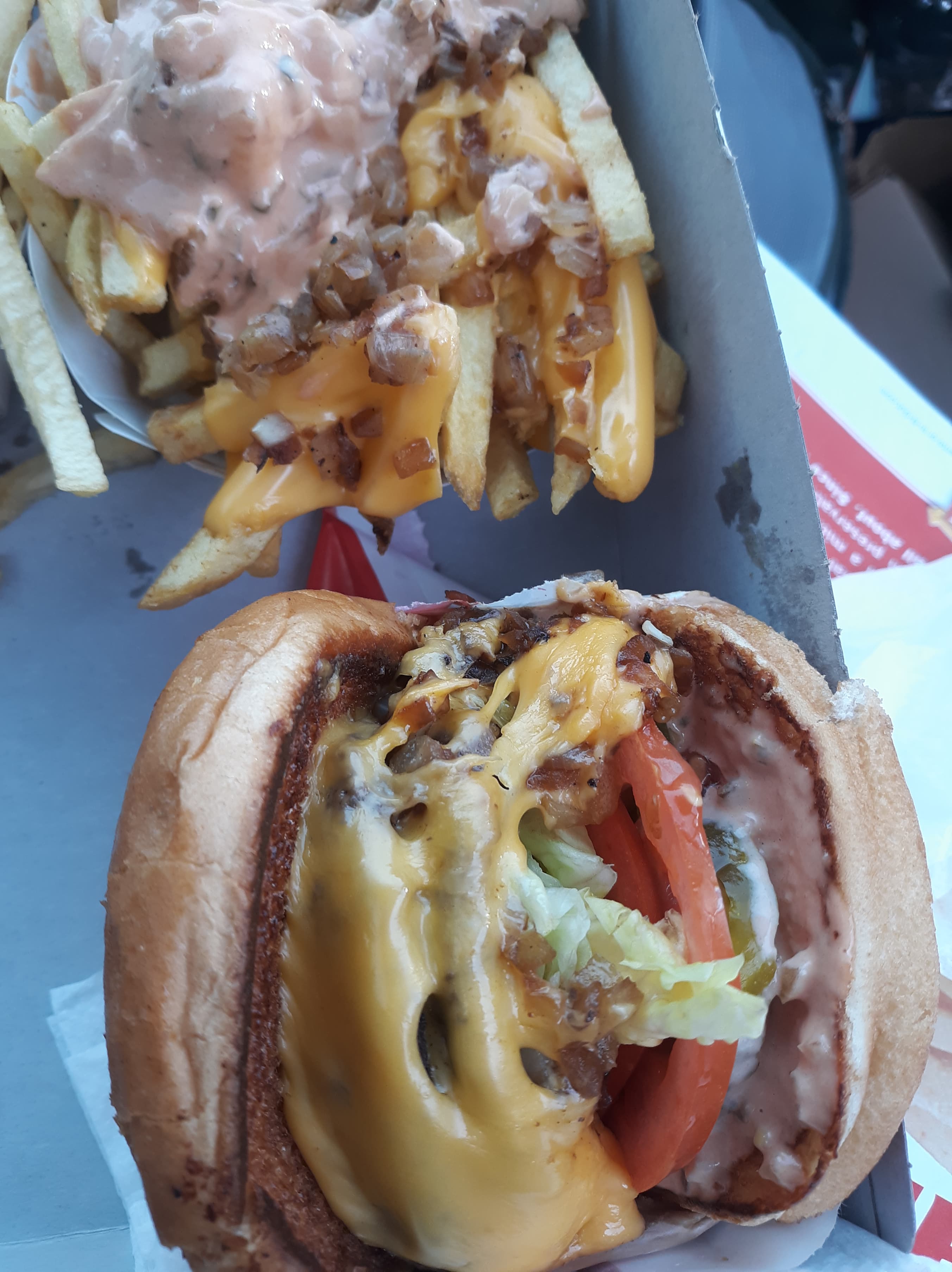 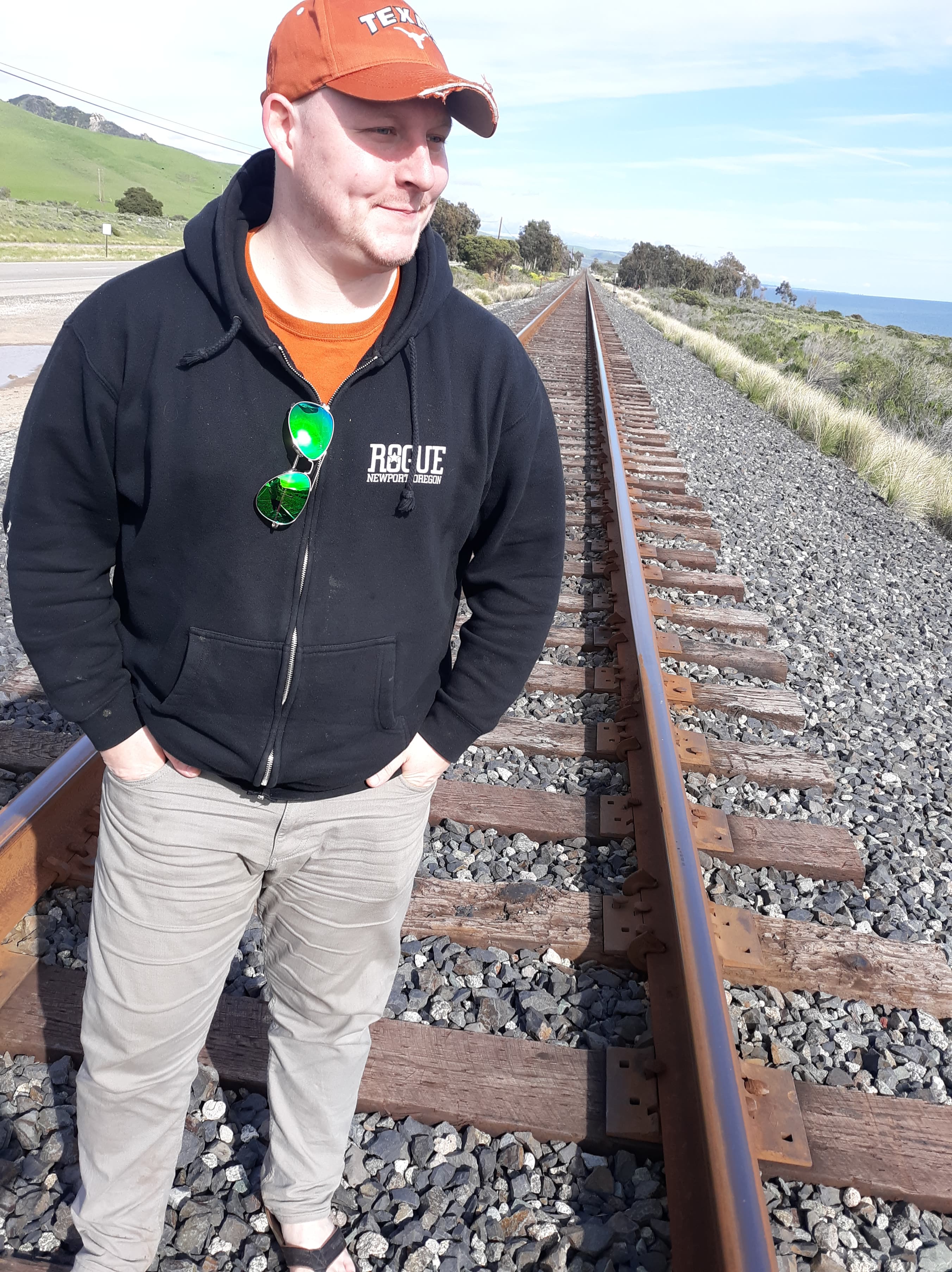 Not much later, we drove through the town of Malibu, CA. There wasn’t a ton to see there. It seemed like rich people with fancy cars and lots of fast food (odd pairing).

It was dark by the time we got into LA, so we headed up to Griffith Observatory. We admired the lights and the scale of the city, and tried to get a picture of the Hollywood sign, but it was too dark. It was bit of a hike, but totally worth it. 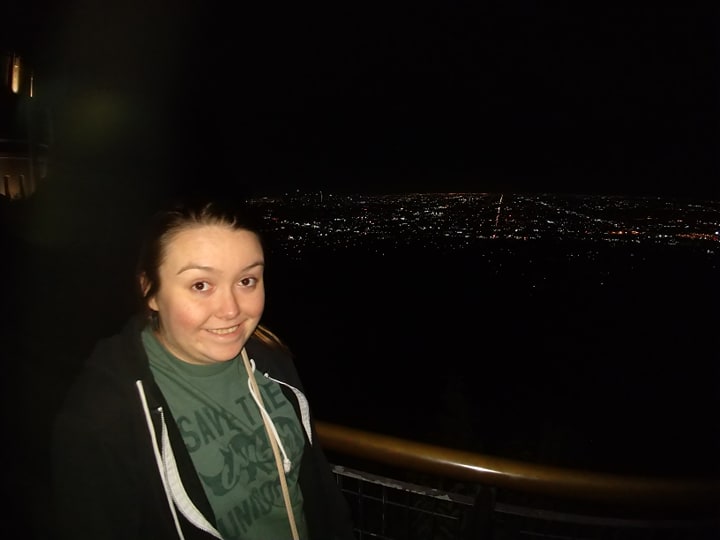 Lastly, we walked along the Hollywood Walk of Fame. There were a ton of homeless people and even more people who were fairly boujee. We finally settled on a Mexican place, but the kitchen had just closed so we ended up getting wings at BWW! 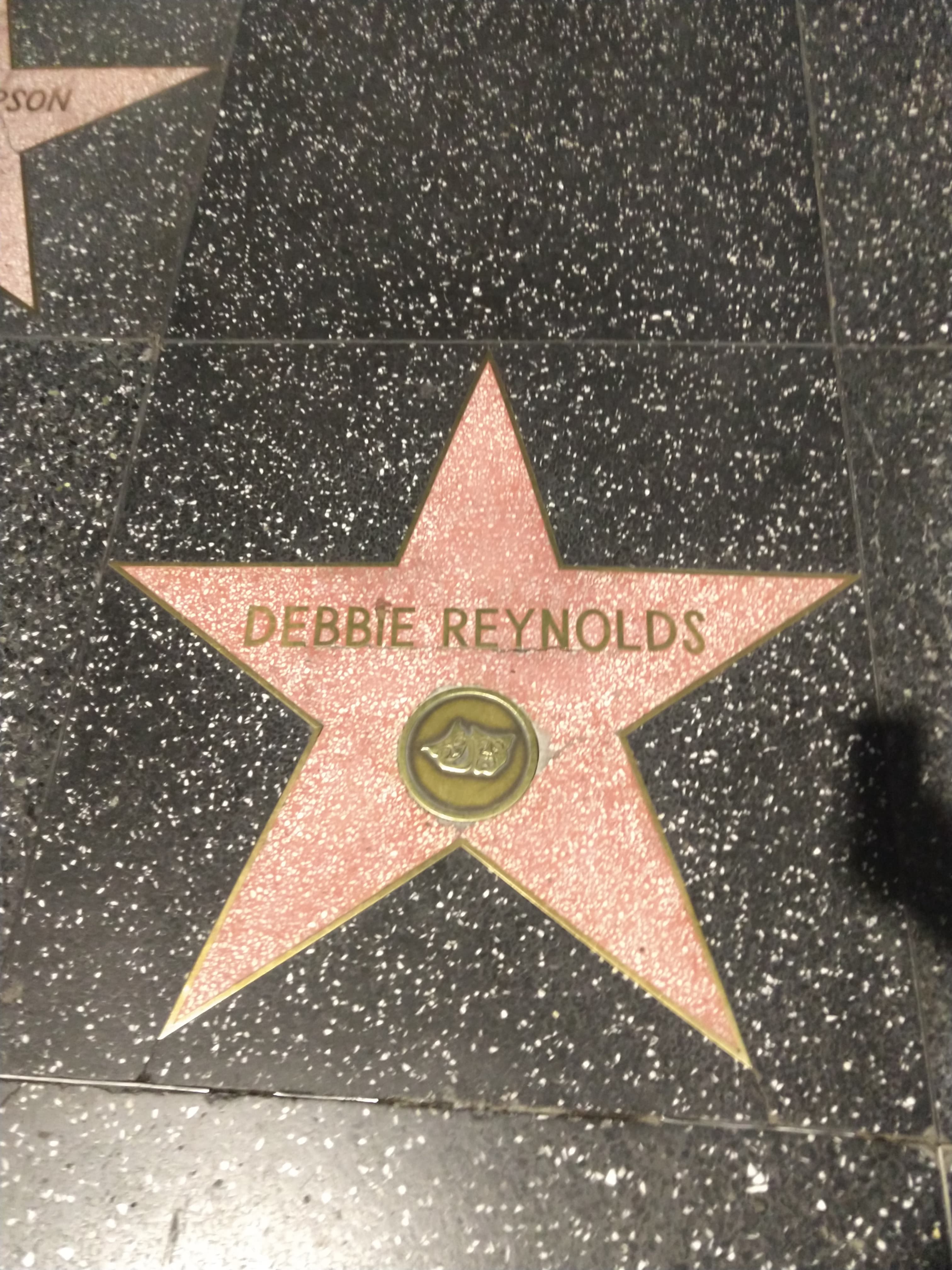 Today we are planning to see other sights, like Santa Monica Pier and Malibu beach.