So right now we are in the middle of a “Snow Apocalypse” here in Seattle. Bad news. It dumped 8 inches on Sunday night and Monday morning, basically shutting down Microsoft for Monday and Tuesday. Now, according to celebrity meteorologist Cliff Mass, we are set to have another massive snowstorm on Friday and a potentially bigger one on Monday. They are talking about another foot of snow, and potentially more in other areas. It has been pretty bad. We are stocking up on some food over the weekend!

Meanwhile, we still have some issues with our trip. First, California has been having mudslides along the 101. There recently was one in Montecito, CA (near Santa Barbara) right along our route. There have also been continuous ones in Ventura County, south of Montecito..

There has also been a glut of sinkholes.. Including this one that swallowed an excavator, and this one in Dana Point. 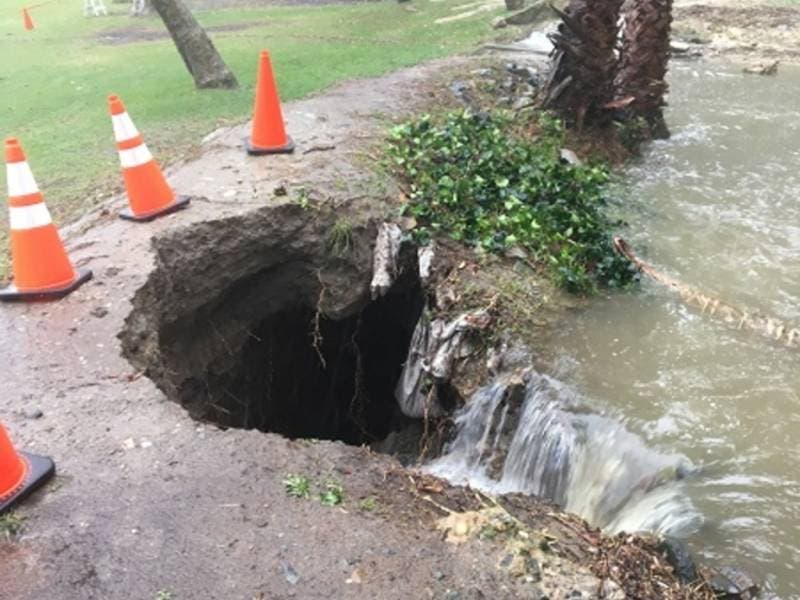 Yikes. Maybe we will just avoid Ventura County. Or all of California… On to Vegas!

Our other concern is the government shutdown. We will be starting the trip on March 1st, a full 14 days after the government could shut down again, which would shutter our hopes of seeing a bunch of national parks and monuments… If it lasts as long as the last one, we probably won’t get to see any parks, on either trip… That could suck.

Anyway, we will post a list of some of the places we are hoping to see next! 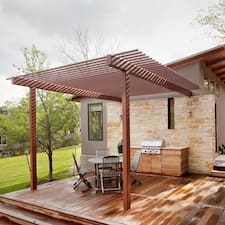